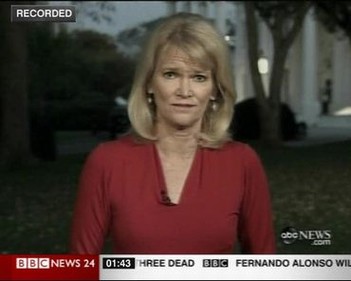 Raddatz was promoted to her current role in November 2005, after six years with ABC News. Raddatz began her tenure at ABC News in 1999 as the network’s State Department correspondent and became ABC’s senior national security correspondent in May 2003, reporting extensively from Iraq. From 1993 to 1998, Raddatz covered the Pentagon for National Public Radio. Prior to joining NPR in 1993, Raddatz was the chief correspondent at the ABC News Boston affiliate WCVB-TV.

On June 8, 2006, Raddatz received a tip that terrorist Abu Musab al-Zarqawi had been located and killed. This tip allowed Raddatz and ABC News to become the first news organization in the world to break the news shortly after 2:30 AM EST.

She resides in Arlington, VA with her husband Tom Gjelten. She has a daughter, Greta Bradlee. She also has a son, Jake Genachowski. 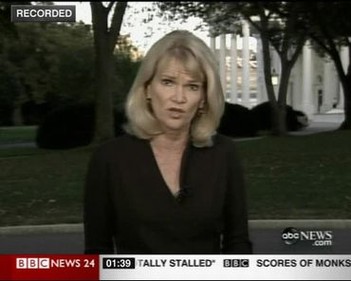 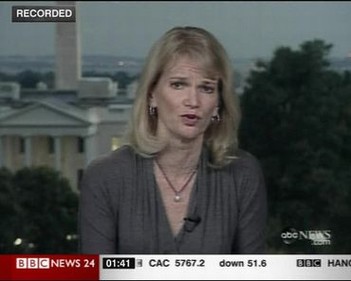 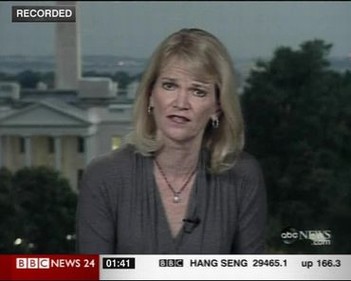