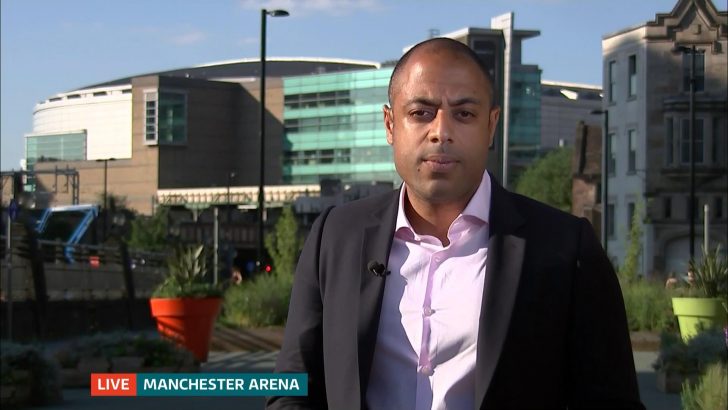 Rohit Kachroo is a broadcast journalist, currently employed by ITN.

He was formerly the Midlands Correspondent until his promotion to Africa Correspondent on ITV News in 2011. He also reports for NBC.

He has worked alongside Bob Warman at ITV Central.

In March 2011 he was named the RTS (Royal Television Society) Young Journalist of the Year. 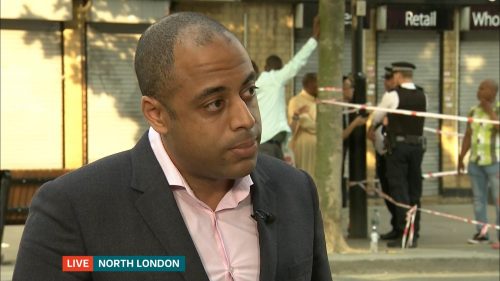 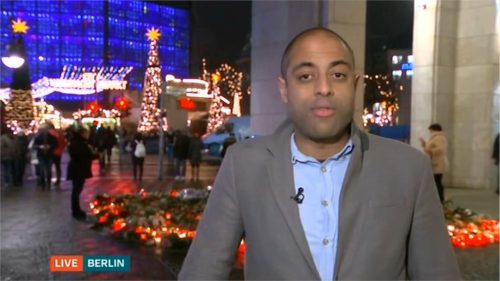 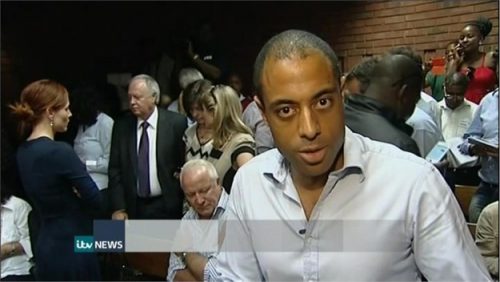 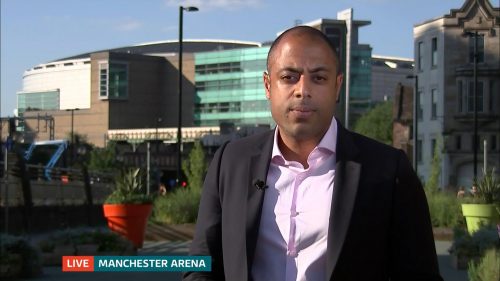