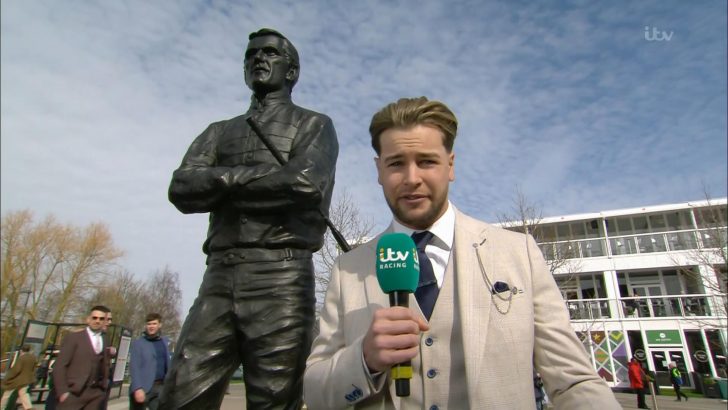 In 2017, he appeared on the third series of the ITV2 reality series Love Island.

From 2019, he has presented live horse racing coverage with ITV Racing.

In January 2019, Hughes took a live testicular exam on This Morning, wherein he also revealed having undergone several testicular operations since discovering a varicocele at age 14. The reason behind the live exam was to assist others by spreading cancer awareness. 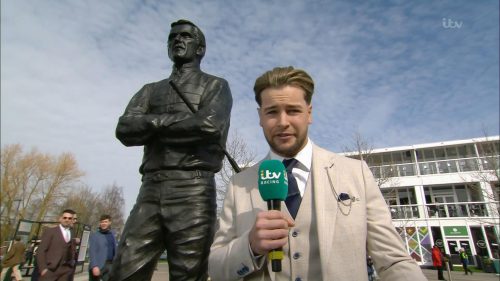 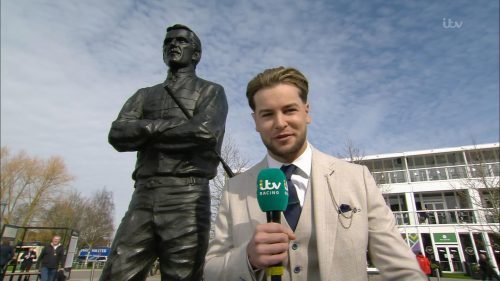 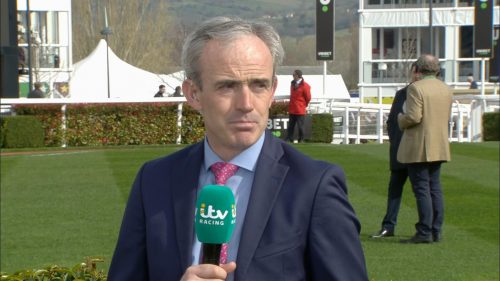