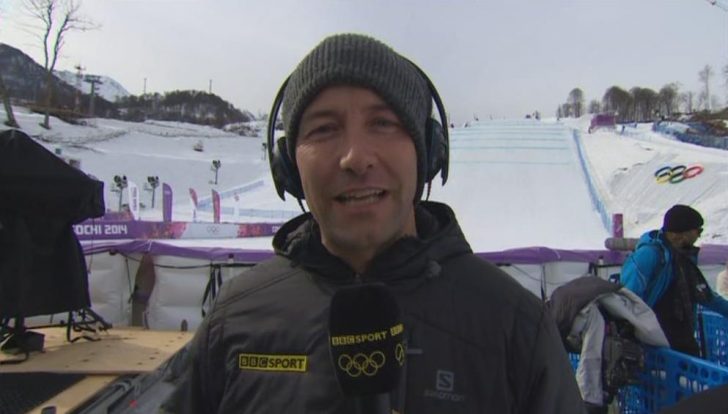 In 2007, Leigh became co-presenter of the BBC’s Ski Sunday series with Graham Bell after his commentary at the 2006 Winter Olympics helped bring the snowboarding to life: his memorable exclamation “Drama! Jacobellis is down!” at the comedic climax of the Women’s Snowcross Final made his name.

Leigh commentated on snowboarding events at the 2010 Winter Olympics alongside Stine Brun Kjeldaas.

He appeared on World Rally: Australia 2009 on Dave and in Autumn 2009 lent his voice to the O’Neill Cold Water Classic Series.

During the 2012 Summer Olympics Ed commentated on Beach Volleyball for the BBC alongside Matt Chilton and also at the BMX event in the cycling. 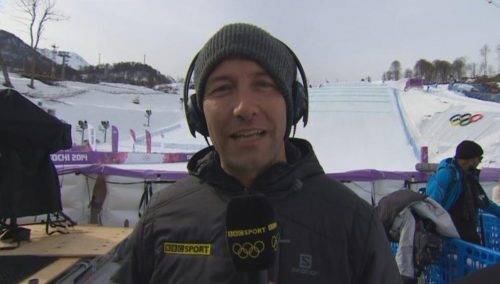 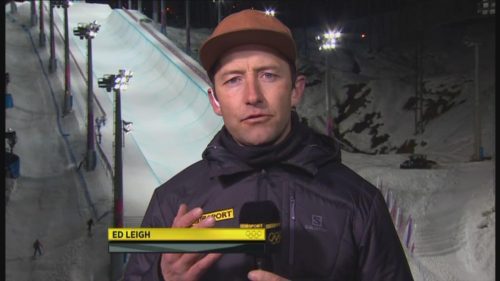 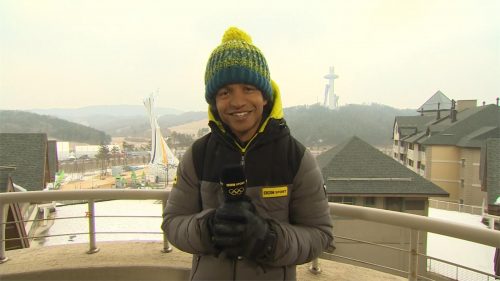 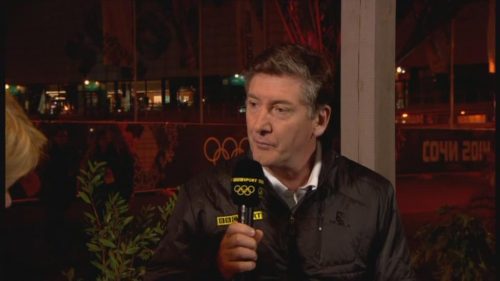 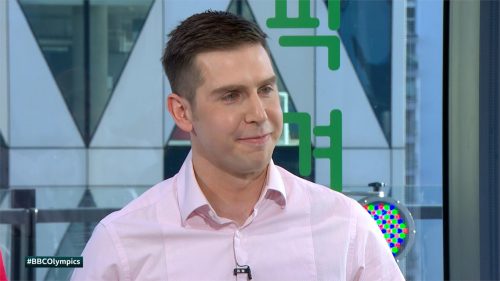