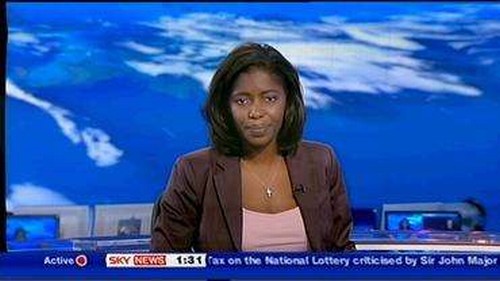 Growing up in a family of lawyers, doctors and accountants, it was perhaps inevitable that Shola initially planned to become a solicitor.

She completed a law degree, a masters in business law and the legal practice course.

However a fateful summer job with the Reuters news agency led to a fundamental change of heart and she decided to make a career in journalism.

She joined Reuters as an assistant producer and was soon promoted to a reporter, where she covered European markets from the London Stock Exchange, US markets from the Nasdaq market site, events like the global telecommunications conference in Monaco and interviewed the chief executives of some of the world’s largest companies.

She joined the BBC in May 2002 and is currently a business presenter on BBC News 24.

Away from work Shola is a movie buff and a lover of jazz music and all its derivatives.

She loves playing tennis but says she remains desperately unfit.

She adds that she’s a voracious reader and hopes to one day publish her great but as yet unwritten novel. 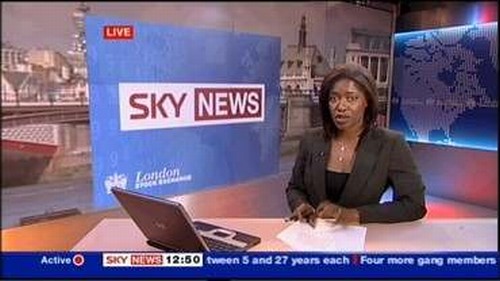