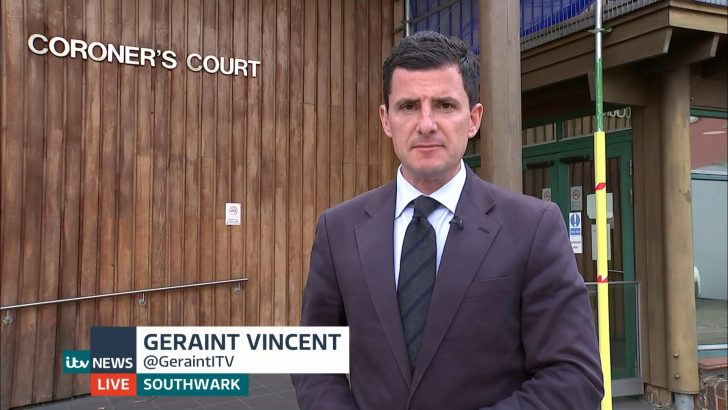 Geraint Vincent is a broadcast journalist currently employed by ITN.

Geraint, who joined the ITV News team in April 2002, was formerly a Wales and West of England correspondent as well as a sports reporter.

Under his current title of news correspondent, he has reported on the Soham murders, the War in Iraq (embedded with the troops), Afghanistan, the 2010 Copiapó mining accident, and so on.

Geraint begun newsreading in 2005 on the ITV News Channel. He then progressed as a relief presenter of ITV’s main news programmes in January 2006 for which he did so until August 2009.

Geraint joined ITV News from BBC Wales where he was political correspondent, covering the Welsh National Assembly. Before that, he worked at BBC News 24 as a general reporter.

Geraint, who lives in Cardiff, studied history at the University of East Anglia in Norwich, and then went on to do a post-graduate diploma in broadcast journalism from Cardiff University. 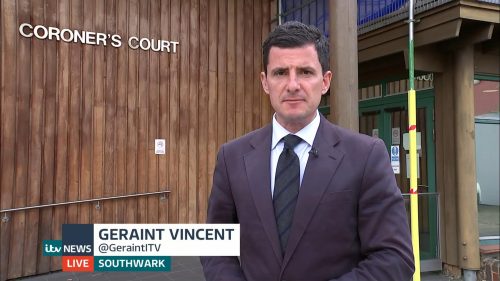 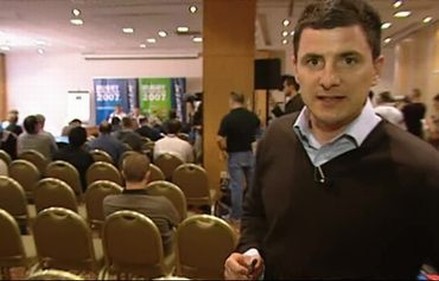 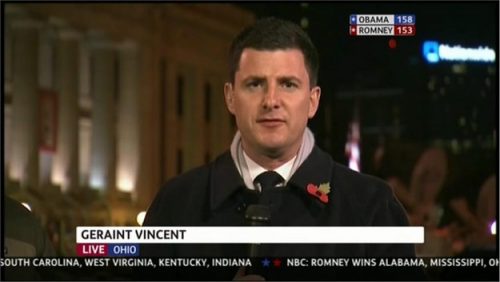 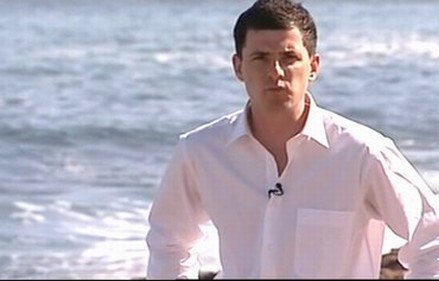