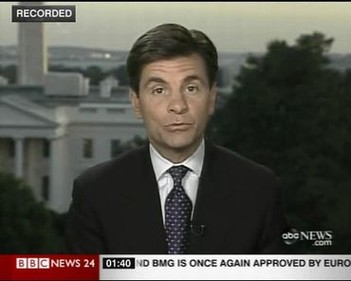 Prior to joining ABC News, he was a senior political adviser to the 1992 U.S. presidential campaign of Bill Clinton and later became Clinton’s communications director.

He is married to actress Alexandra Wentworth, with whom he has two daughters. 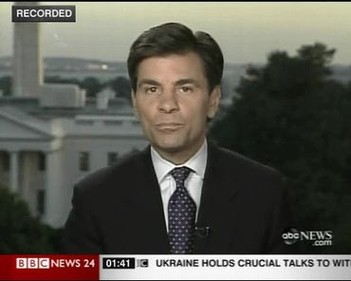 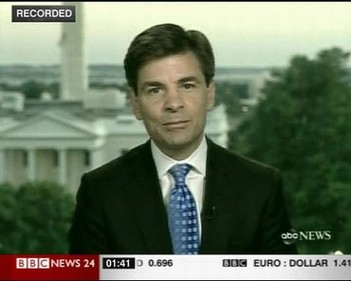 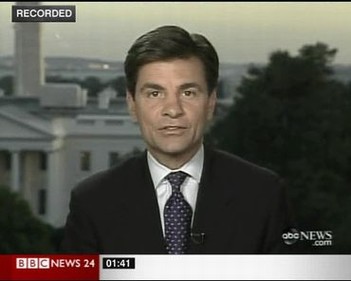