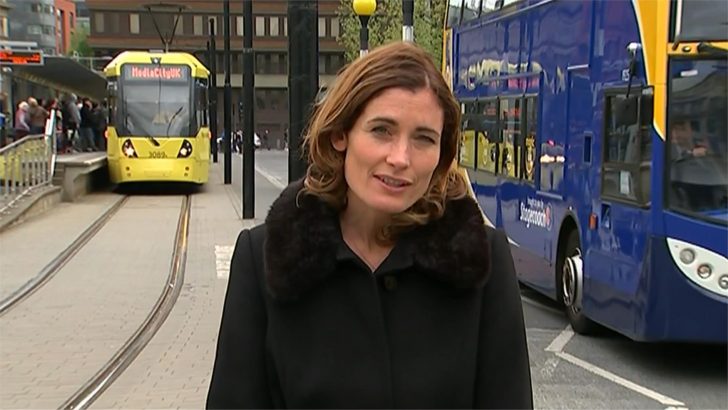 Romilly Weeks is currently employed by for ITV News. She can be seen reporting on general news stories and covering for presenters during the weekend and occasional weekdays.

An experienced presenter and journalist, she has covered events all round the world for ITN. She was embedded with the British army during the second Gulf War, reported from Thailand after the tsunami, and from Australia for the Queen’s last tour. Her recent interviewees include Prince Harry, Margaret Thatcher and John Howard.

She has appeared on discussion programmes and contributed to articles in the US, Australia and the UK. Romilly went into broadcasting after working as an actress. She has also taken part in the charitable Newsroom’s Got Talent. 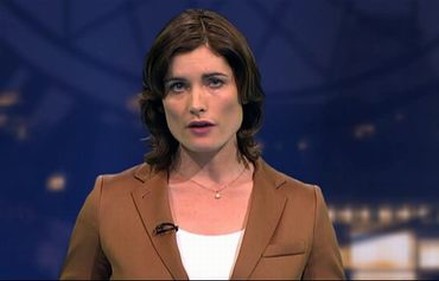 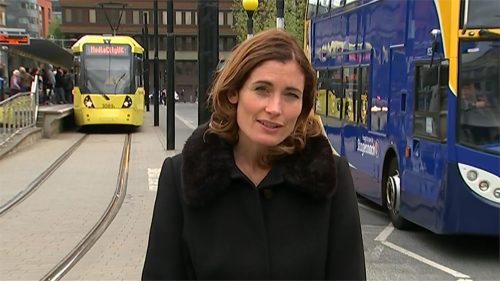