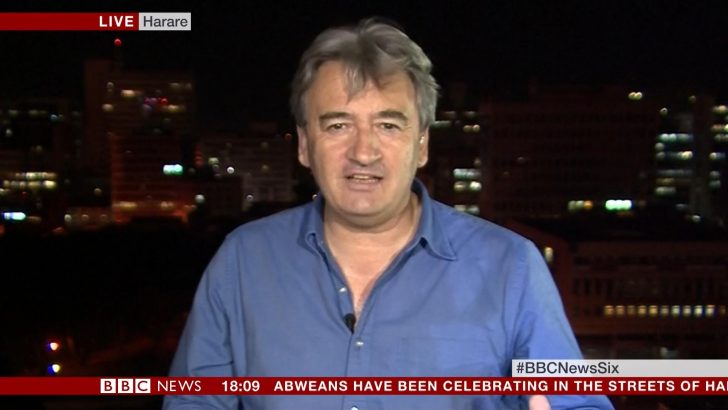 Fergal Keane is a special correspondent for BBC News.

Prior to this he was based in London in the BBC’s World Affairs unit. Fergal joined the BBC in 1989 as Northern Ireland correspondent. Fergal has also spent spells as South African Correspondent and Asian Correspondent.

He was named as overall winner of the Amnesty International Press Awards in 1993 and won an Amnesty television prize in 1994 for his investigation of the Rwandan genocide, Journey Into Darkness. 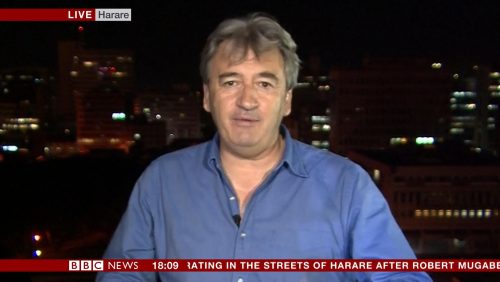 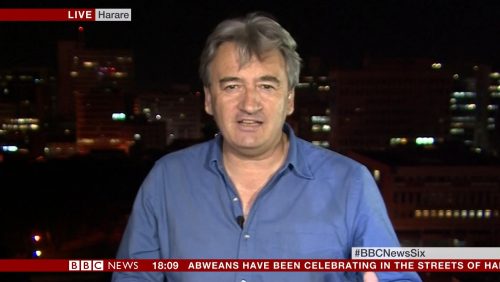