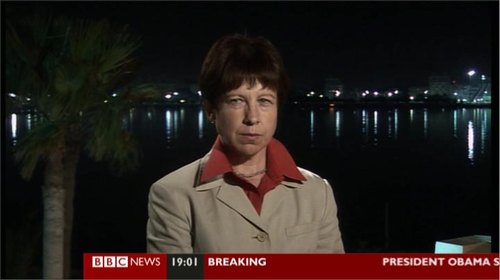 Lyse Doucet is a presenter and reporter for BBC World.

Lyse presents at various times of the week as well as being posted to various locations in the event of breaking stories to anchor live on location.

Lyse is also a regular presenter on the BBC’s Talking Point programme broadcast on television, on radio and online and she occasionally presents HARDtalk.

Before joining the BBC’s team of presenters in 1999, she spent 15 years as a BBC foreign correspondent.

In 2003, Lyse was awarded a Silver Sony Award for News Broadcaster of the Year. 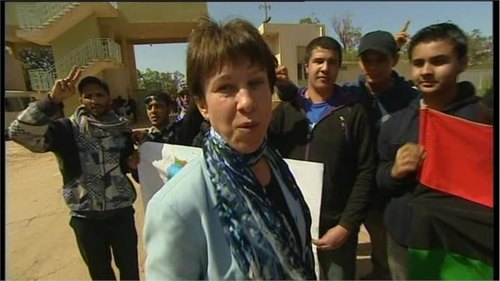