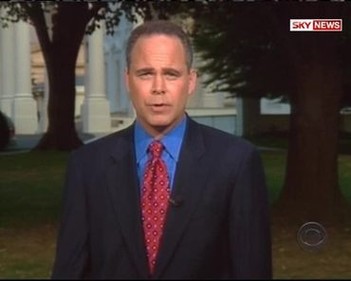 Axelrod was one of CBS News’ embedded correspondents in Iraq and was the first TV reporter to broadcast live from Saddam International Airport.

He was born in New Brunswick, New Jersey. He received a B.A. in 1985 from Cornell University in history and a M.A. in 1989 from Brown University, also with a major in history. Axelrod resides in Montclair, New Jersey, with his wife and their three children. 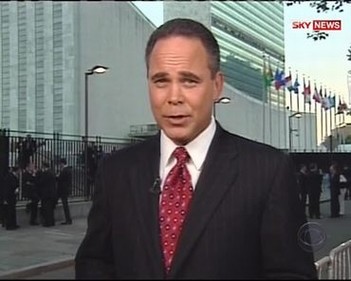 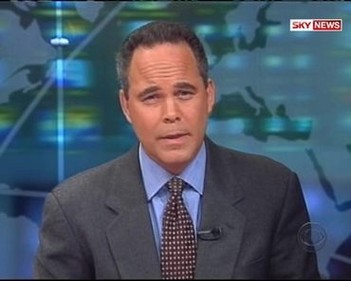 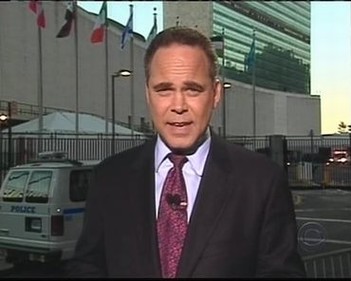 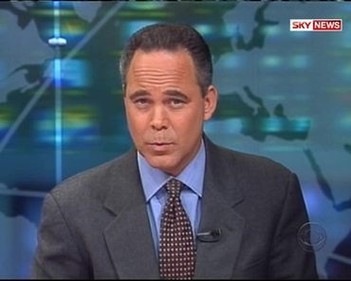 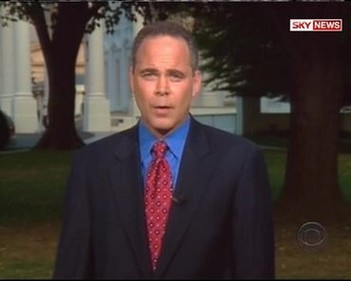