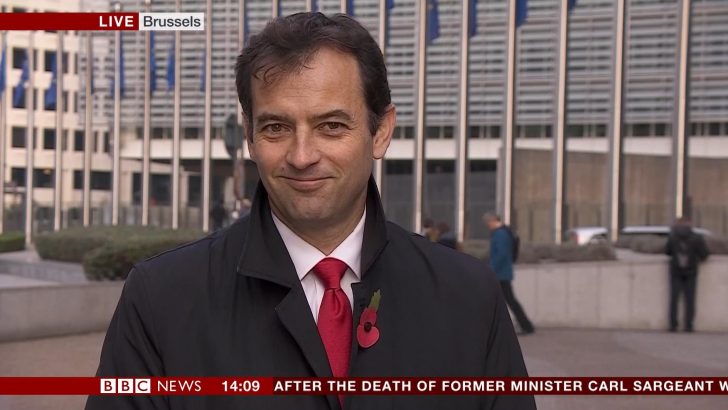 Damian Grammaticas is a Europe Correspondent for BBC News.

He joined the BBC in 1994 and became Hong Kong correspondent in 2000, covering stories from Hong Kong, China, Taiwan, Korea, Japan, Thailand, Australia and the Philippines.

Damian grew up in Nairobi, Kenya, where he was born in June 1970. He graduated from Corpus Christi College Cambridge in 1992 with a degree in English literature. 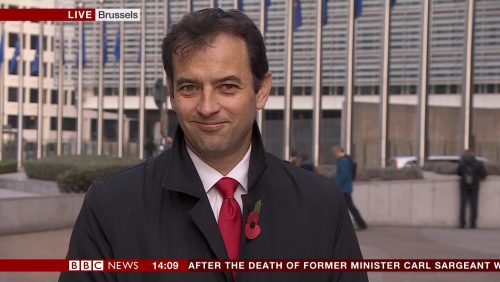 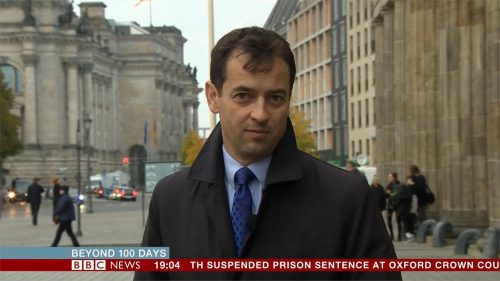 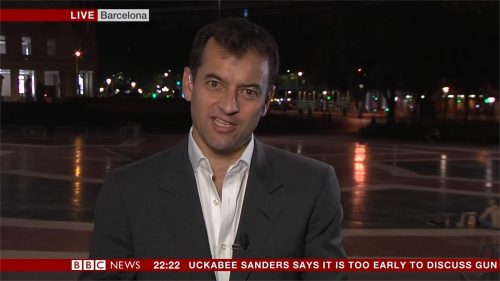 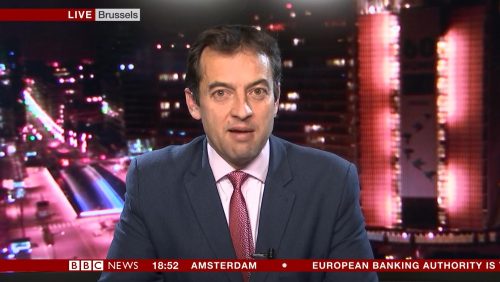 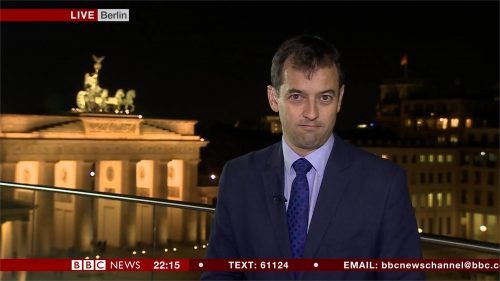 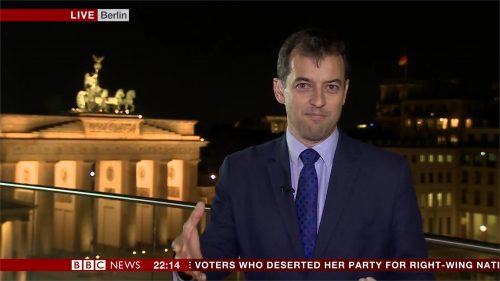 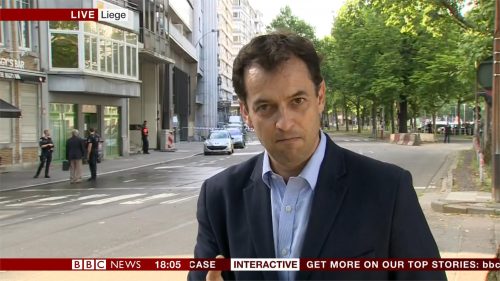 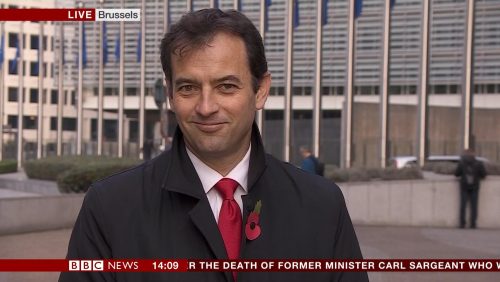 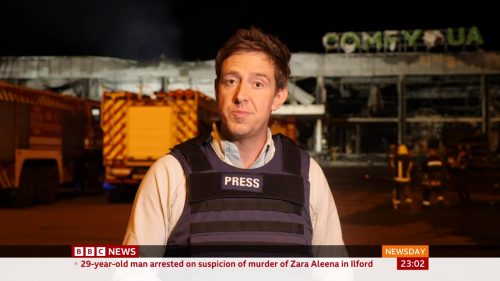 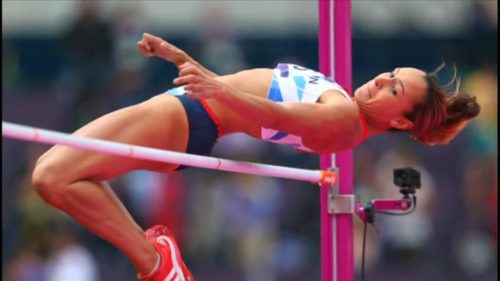 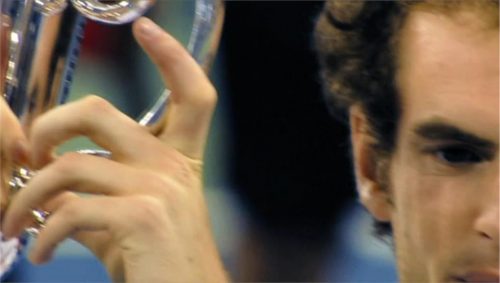 “Andy Murray takes on the world” – US Open 2013
TV Newsroom 2003-2022 - Menu • Forum • Disclaimer • Privacy Policy • Contacts - All Images and Videos are the property of their respective owners.
Loading Comments...