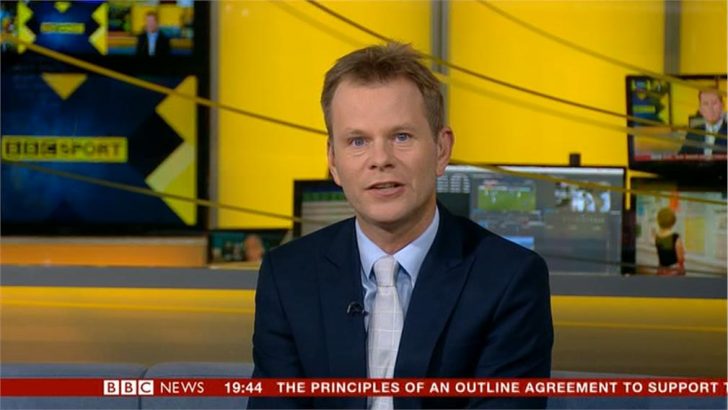 James Pearce is a sports presenter for the BBC

Notable scoops by Pearce include the revelation that England were attempting to ‘butter’ up FIFA voters with gifts of luxury handbags in order to gain votes during their ill-fated bid for the 2018 World Cup.

Pearce holds the dubious honour of scoring the first “goal” at the new Wembley Stadium during a broadcast on the BBC News channel.

Raised in the village of Pirbright in Surrey, Pearce was educated at Radley College, which he entered in 1983, followed by the University of Exeter in Devon, where he studied Politics. 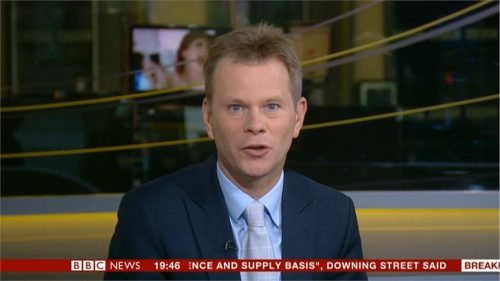 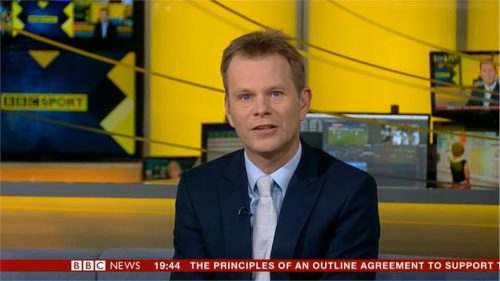 Chetan Pathak is a sports presenter at the BBC. He currently present the Sports News on BBC One Breakfast, on the Six O’Clock and Ten O’Clock News on BBC One, on the BBC News Channel and internationally on BBC World… 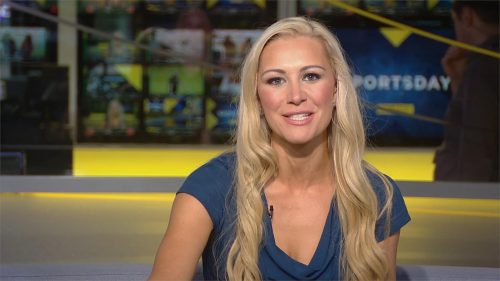 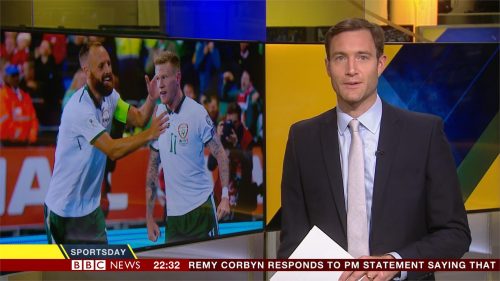 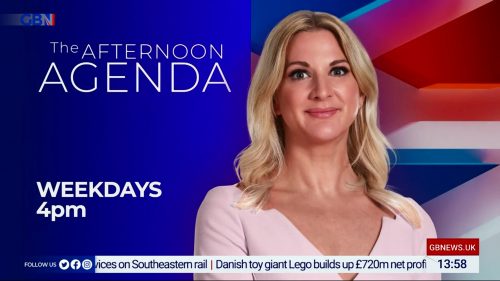 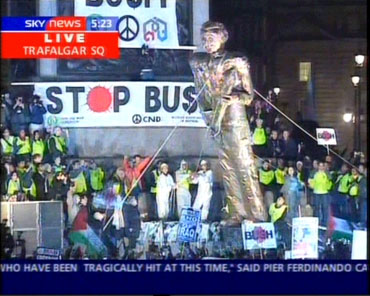