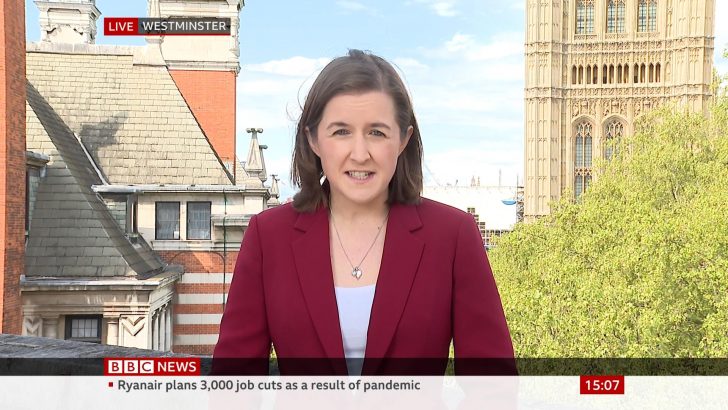 Jessica Parker is a news correspondent at the BBC.

Jessica has been a political reporter since March 2017, where she reports from the heart of Westminster.

Prior to this, Jessica was reporting and presenting for the BBC’s regional news programme, BBC South Today, where she won the RTS South Award for Best On-Screen Newcomer in 2017.

Jessica spent five months as production assistant on Sky News’ Murnaghan programme in 2011, and studied history and English literature at the University of Leeds from 2005-2008. 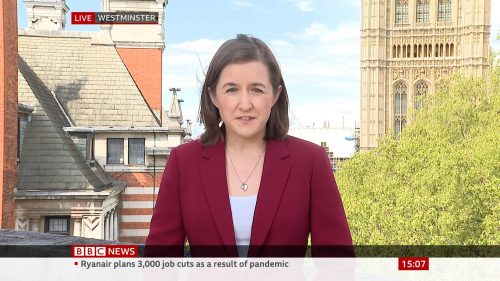 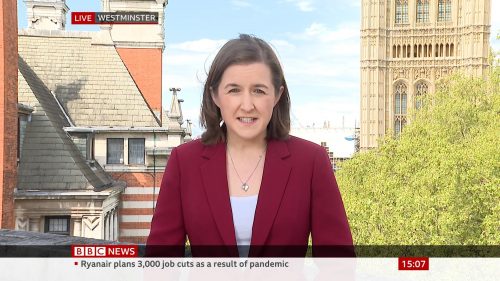