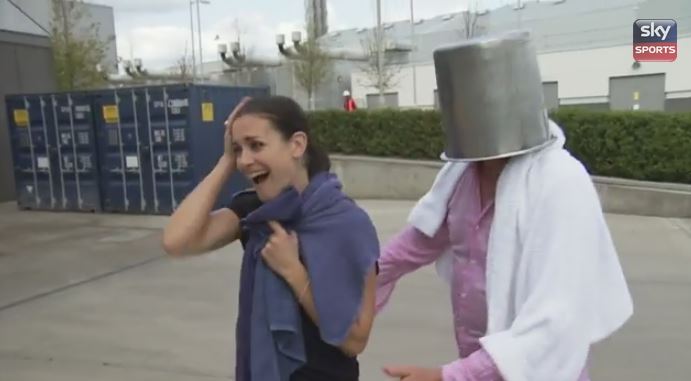 Below is a video of Sky Sports News HQ’s Jim White and Kirsty Gallacher taking the Ice Bucket Challenge in aid of ALS.

Amyotrophic lateral sclerosis (ALS) is a neurodegenerative disease with various causes. It is characterised by muscle spasticity, rapidly progressive weakness due to muscle atrophy, difficulty in speaking, swallowing, and breathing. ALS is the most common of the five motor neuron diseases.

The challenge went viral on social media earlier this month. A contestant fills a bucket full of ice and water. They then state who summoned them to do the challenge and will summon three other individuals of their choice to take part in it. The contestant then dumps the bucket of ice water over themselves.

Many celebrities have taken part in the challenge so far, including, Cristiano Ronaldo, David Beckham, Cheryl Cole, Vince McMahon and George Bush. 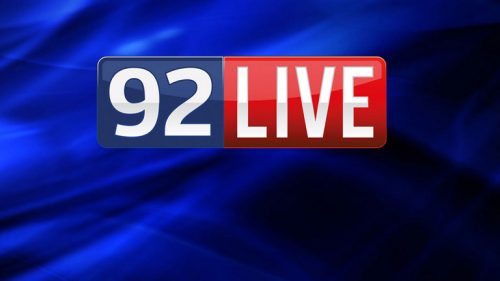 Sky Sports News HQ will once again visit all 92 English Football League club as part of 92Live on Tuesday 4th August 2015. From Plymouth to Preston, Newcastle to Norwich and everywhere in between, SSNHQ will bring viewers news and…

WWE Superstar, The Miz, will be a guest on Sky Sports News HQ’s ‘The Morning View’ this morning. He and World Wrestling Entertainment are in the UK on their latest tour, which will included a Raw and Smackdown taping. The… 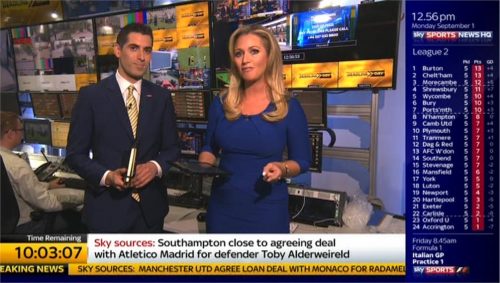