Where are you from?
b Stroud, Glos

How did you get started in broadcasting?
Working for nothing in the newsroom at Radio West in Bristol.

Why News broadcasting?
While it’s not as exciting as most people think, there aren’t many jobs that you wake up to in the morning, genuinely not knowing how the day is going to pan out. If you’re lucky you also get to go to incredible places in the world and meet people with incredible stories to tell.

Where else would have viewers seen or heard you before?
In a previous life at Radio West, GWR Radio, HTV West, ITN, Channel 5, BBC Radio 5live……..

What is your Best on-air moment?
I suppose interviewing Nelson Mandela takes a lot of beating, although doing a live two way with Trevor McDonald for News at Ten from Sarajevo in Bosnia while it was still under seige during the war gave me my first real taste for foreign news reporting. Not especially memorable for the viewer but very special for me.

What is your Worst on-air moment?
I once asked a man how his mother was bearing up after discussing with him, on air, the extraordinary 7 hour delay in getting her to hospital by ambulance. ‘ Well, she’s dead’ he said. I hadn’t been told – appalling and unforgiveable.

On an altogether less serious note – I closed a football prgramme on Channel 5 by thanking my guest with the immortal line ‘ Good knapp to Harry Red-night.’

What would you like to do before your career ends?
Apart from saving the world from Aids, famine, war, climate change etc etc ……to think up the perfect game show format…..!!

What do you like to do in your spare time?
Reintroduce myself to the wife and kids (!) and have the odd round of golf..

What advice would you give to anyone that would like to get into the broadcasting world?
Just keep trying – even the very best people in this business have been rejected on many occasions. Persistence and hard work usually pays off if you’re passionate enough.

A big thanks to Steve for taking part. 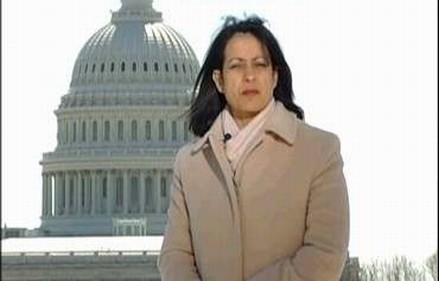 Name? Shiulie Ghosh Age? 38 Where are you from? I was born in Leeds, my mum’s English, my dad’s Bengali. How did you get started in broadcasting? I always knew journalism was the job for me – I started my… 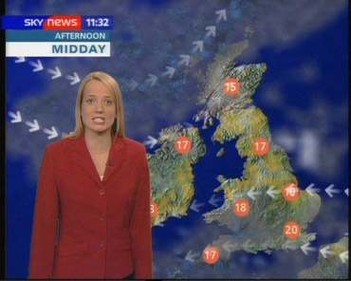 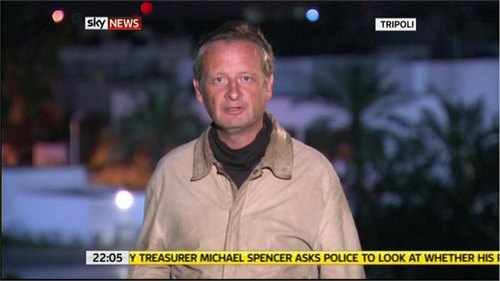