Where are you from?
Porthcawl, South Wales

How did you get started in broadcasting?
At the now defunct TV-am. The then deputy head of news interviewed me and said he could do nothing for me as I had no tv experience. As the meeting ended the head of advertising came in and they went out to lunch. About an hour later they returned to find me still there! I was given a shift on the strength of that – which pretty much sums up the news business in my opinion.

When was that?
About 18 years ago – maybe more, it’s a very long time!

Why News broadcasting?
I was a newspaper journalist and it was a natural step to stay in news and work in television. Actually it was really about the money. My daily rate as a freelance on TV was five times that of a newspaper hack.

What is your Best on-air moment?
Live coverage of Yasser Arafat funeral – from the grave side and our coverage of the final weeks of the Liberian civil war. Reporting the death of the Pope live and before all other British terrestrial broadcasters was pretty satisfying.

What is your Worst on-air moment?
Too many to individually list.

What would you like to do before your career ends?
Win the Euro lottery.

What do you like to do in your spare time?
I like running, playing tennis and playing the drums – and I really like it if any of the above involves a pub.

What advice would you give to anyone that would like to get into the broadcasting world?
Prepare the family for years of being let down, you never being there, unable to commit to holidays and having to leave 24 hours after it starts.

A big thanks to Stuart for taking part. 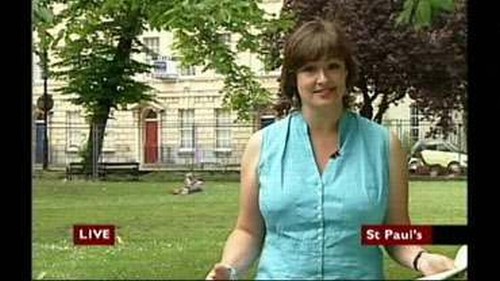 Name? Sally Challoner Where are you from? Born Cheltenham, brought up in Bristol (Hartcliffe – my family and I witnessed the Hartcliffe riots from our sitting room…) How did you get started in broadcasting? I trained as a journalist on… 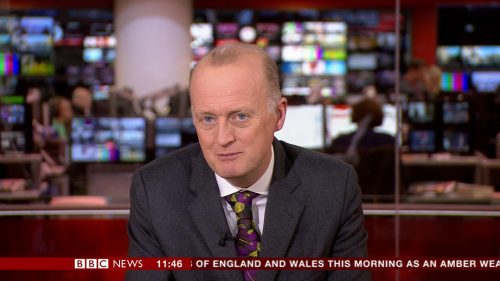 Name? Shaun Ley Age? 36 Where are you from? Devon How did you get started in broadcasting? Attended public auditions as a presenter for Junior That’s LIfe, then worked occasionally as a child actor. Eventually joined the BBC as a… 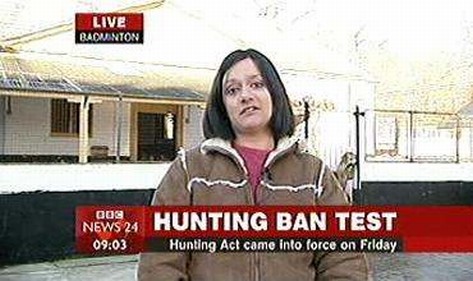 Name? Sarah Mukherjee Age? Too old to work on Newsround! Where are you from? Born in London to Franco/Indian and British (Irish/Scots/English/Norwegian) parents!! How did you get started in broadcasting? Freelancing for Sky, we lost talkback so my first broadcasting…