How did you get started in broadcasting?
I spent a couple of years working as an actor before doing a post-graduate diploma at the Centre for Journalism Studies at Cardiff University. I then got a trainee job in Plymouth (in 1995)working as a news reporter for the local BBC programme in the South West.

Why Sports News broadcasting?
I got into news (and sportsnews) because it’s a discipline and there’s a special buzz around when a story is breaking.

Where else would have viewers seen or heard you before?
I also work for BBC Sport so I pop up on Football Focus, Match of the Day and Final Score on BBC1.

What is your Best on-air moment?
The highlight of my career so far was going to Mali in Africa for a month to cover the African Cup of Nations in 2002. It was great to get away from the regulation domestic stories and be working in a totally foreign environment.

What is your Worst on-air moment?
Well there’ve been a few technical problems which throw you in at the deep end. Recently I was cut back into vision earlier than expected and happened to be drinking a cup of water at the time… I didn’t look very good.

What do you like to do in your spare time?
Outside work I run, play cricket, have the odd drink with mates and also look after my kids (I’ve got 3).

What advice would you give to anyone that would like to get into the broadcasting world?
Be clear about what you want to achieve and then follow that plan. Also you don’t need to spend money on qualifications. It is just as good to get experience in a newsroom.

A big thanks to Dominic for taking part. 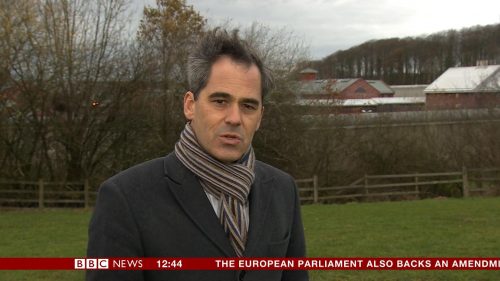 Name? Daniel Sandford Age? 39 Where are you from? Ethiopia via Oxford How did you get started in broadcasting? A job in computer graphics at ITN. When was that? 1989 Why News broadcasting? It’s the best job in the world,… Read more 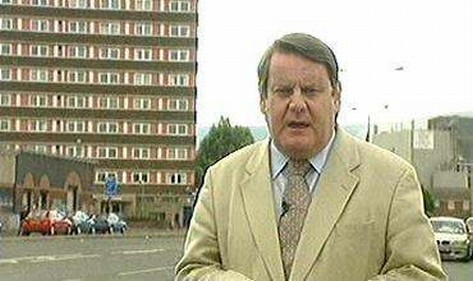 Name? Dennis Murray Age? 54 going on 55 Where are you from? Born in Evesham Worcestershire, reared in Belfast, educ Trinity College Dublin How did you get started in broadcasting? Began as a graduate trainee with the Belfast Telegraph, and… Read more 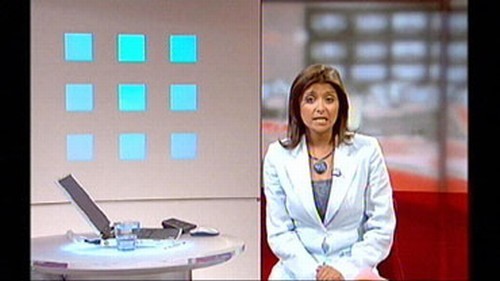 Name? Dani Sinha Age? 27 Where are you from? I grew up in the North West but have spent most of my adult life in the South. How did you get started in broadcasting? Won’t bore you with the huge… Read more