Where are you from?
Born in Pakistan, brought up in the Phillipines, Italy and schooled in England – so from nowhere and everywhere!

How did you get started in broadcasting?
Worked as a sandwich maker, tea brewer and general dogsbody at BBC’s local London radio station after completing my MA in Latin American Politics, and after a year working for very very very little pay – if any – became a Broadcast Assistant in the Latin American Section of BBC World Service Radio.

Where else would have viewers seen or heard you before?
On World Service Radio, reading sports bulletins. On local radio around the UK, broadcasting from the World Athletics Championships in 1999, but in fact, not that much before I joined News24, as I was mainly a radio producer.

What is your Best on-air moment?
Broadcasting from Euro2004 for BBC World and BBC News24.

What is your Worst on-air moment?
Being draped in a Greek flag and surrounded by painted Greek faces in a Lisbon square before the Euro2004 Final, and pretending as if nothing was happenning. There’s nothing worse than not enjoying the moment and comning across as a humourless automaton – and that was ME after 4 weeks of non-stop work! I forgot to smile!

What would you like to do before your career ends?
I would like to interview Diego Maradona.

What do you like to do in your spare time?
Spend time with my two little girls, Freya (2 months) and Aliya (2 years) and their lovely mum Louise! Travelling when I can afford it, playing tennis, and playing poker on the internet!

What advice would you give to anyone that would like to get into the broadcasting world?
Forget about a degree in journalism – but DO specialise in an area, if you know your area you can write about it/broadcast it. If you want a career in TV/Radio journalism enough, and you demonstrate your desire, it’ll happen, but be prepared to pay your dues.

A big thanks to Adnan for taking part. 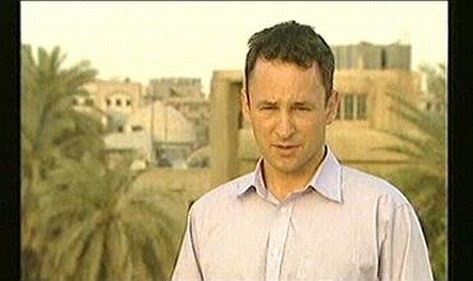 Name? ANDREW NORTH Age? 37 Where are you from? UK How did you get started in broadcasting? RESEARCHER ON A BBC RADIO 4 PROGRAMME, THEN STARTED FREELANCING FOR BBC WORLD SERVICE When was that? 1995/96 Why News broadcasting? CURIOUS AND… 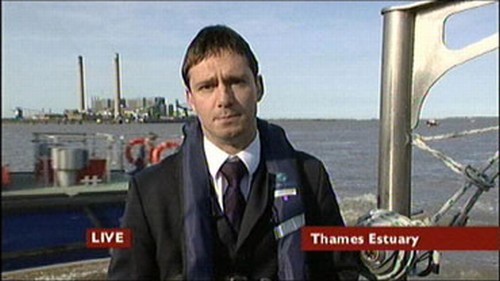 Name? Andrew Winstanley Age? 35 Where are you from? Hagley, Worcestershire How did you get started in broadcasting? Work placement at BBC Midlands Today, then a BA (Hons) degree in Journalism at the London College of Printing. When was that?…