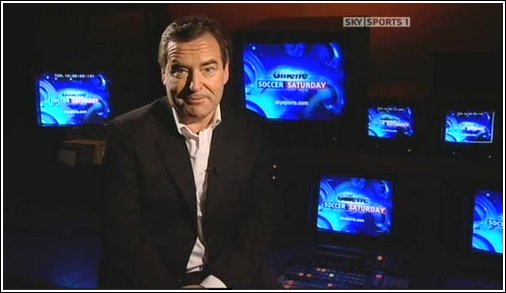 According to MediaGuardian, Stelling will finally have a screen test later this week, with a source saying he was now Channel 4’s top candidate for the job.

Channel 4 Bosses were on the verge of signing Alexander Armstrong, but he pulled out of the deal at the 11th hour.

Jeff, who’s presenting tonight’s Carling cup football match between Arsenal and Wigan, was originally shortlisted for the position but reportedly declined to screen test for it.

A Channel 4 spokeswomen said: “No decision has been made and we are continuing to talk to a number of people.”

The eighth round of the 2021 Formula One season takes place this weekend at Red Bull Ring in Spielberg, Austria. Lewis Hamilton was victorious here last year, with Mercedes team-mate Valtteri Bottas in second and Max Verstappen in third, and… Read more