Cait FitzSimons has been appointed Editor of 5 News 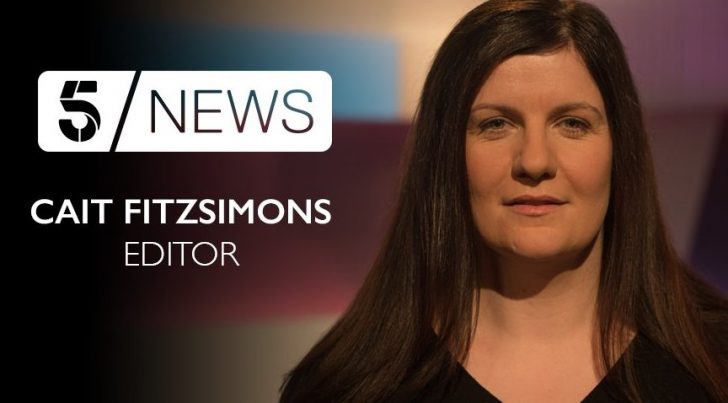 Channel 5 today announced the appointment of Cait FitzSimons as Editor of 5 News.

Cait will be responsible for leading the editorial output and direction of 5 News, with a focus on original journalism that puts its audience at the heart of the story.

“I began my career at 5 News so I couldn’t be more pleased and excited to become Editor, leading its brilliant and hard-working team,” said Cait.

“It’s a newsroom that dares to be different, telling distinctive and compelling human stories that connect with our viewers’ lives.

“I want to continue that tradition – and looking ahead there’s a real opportunity to reach a key audience that may not feel served by other news programmes.”

As deputy editor of 5 News for the last four years, Cait has played an integral role in the show’s recent relaunch.

She oversaw a seamless return to ITN’s headquarters for 5 News in 2017, and has been part of the editorial leadership team responsible for forming coverage plans for all major stories, including two general elections and the EU referendum.

A highly accomplished journalist, Cait started her career on 5 News almost two decades ago when it launched in 1997, working as a news assistant.

Cait – who will join ITN’s senior management team, reporting directly to ITN CEO John Hardie – takes over from Rachel Corp who has been appointed Deputy/ Acting Editor of ITV News. 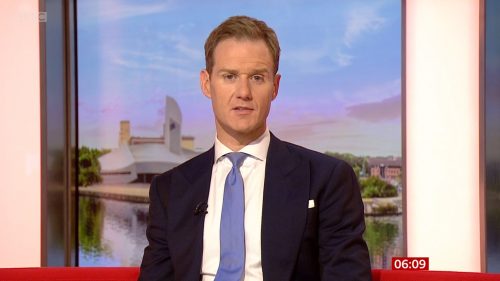 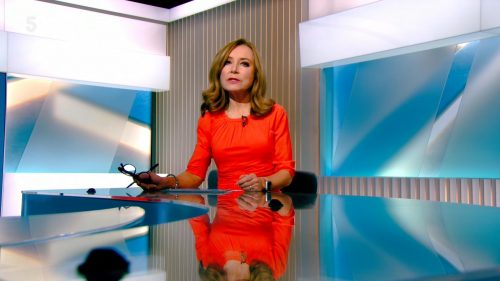 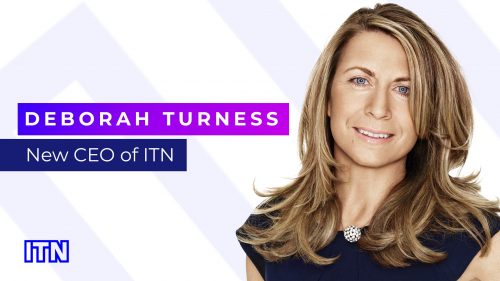