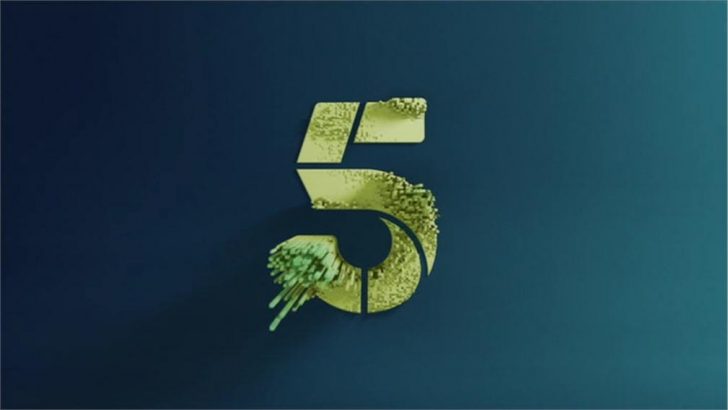 Channel 5 has commissioned ITN Productions to produce a live Brexit debate ahead of a make-or-break European Council Brexit summit on 17th October.

‘Live Brexit Referendum: Do We Want No Deal?’ is a 90-minute programme, hosted by Jeremy Vine, which will take place on Wednesday 16th October at 9.00pm.

Central to the programme is the biggest ever Brexit opinion poll since the EU Referendum – conducted by ComRes – with more than 26,000 people across the UK asked for their views on how, when or if we should leave the EU.

Featuring MPs supporting a deal, no deal and remain plus members of the public backing each option, the debate aims to find out what the majority of the population really want to happen next.

The debate will involve a live studio audience of 120 people drawn from across the UK and evenly split between deal, no deal and remain supporters.

“I have never known a time when politics is so central to public conversation,” said Jeremy Vine.

“A neighbour just asked me today, “When will it end?” and I replied that it is not possible at this moment even to know if we will leave the EU at all, let alone whether we will be out on Halloween.

“For me, the Channel 5 opinion poll will answer a crucial question — whether the impatience we are all feeling is leading the public to say we should leave the EU without a deal if we have to. These are momentous times, and I promise an electric debate. “

This is the latest live debate ITN Productions has produced for Channel 5. Jeremy Vine also chaired Live Debate: Are Our Politicians Up To The Job? last month.