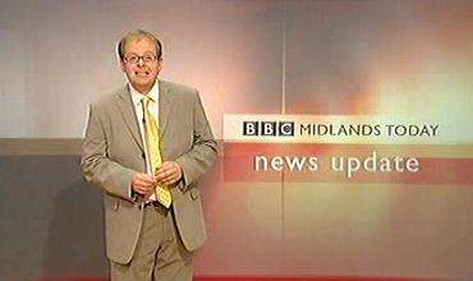 Simon is a member of the Royal Meteorological Society and has appeared on numerous television and radio programmes both in the UK and overseas.

After a three year spell as GMTV’s weatherman (1997-1999), Simon left television to concentrate on developing his private weather companies which specialise in providing forecasts to Midlands based companies, as well as forecasts for those sailing or flying around the World.

In 2001, he returned to television by joining Midlands Today as a weather presenter and reporter. 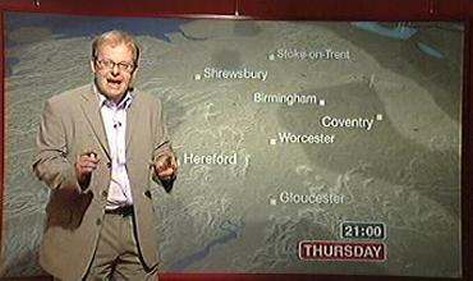 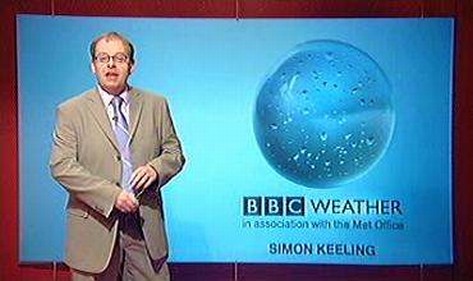 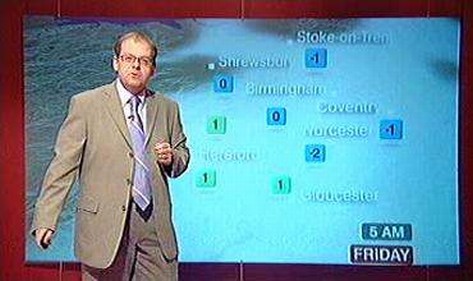 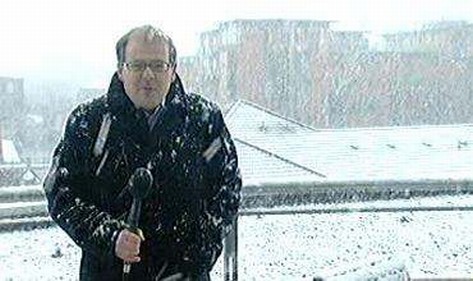 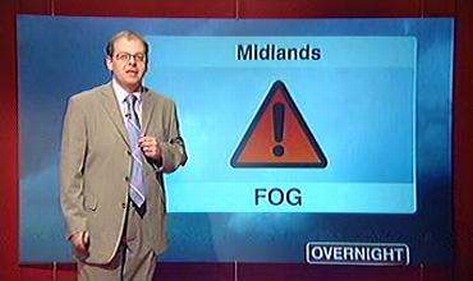 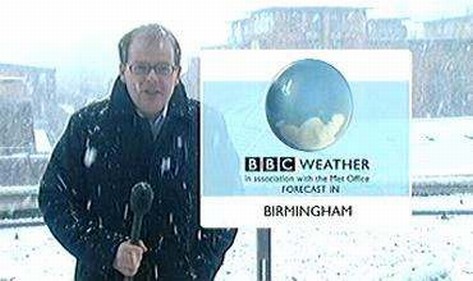 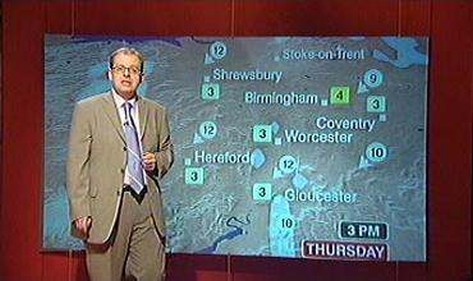 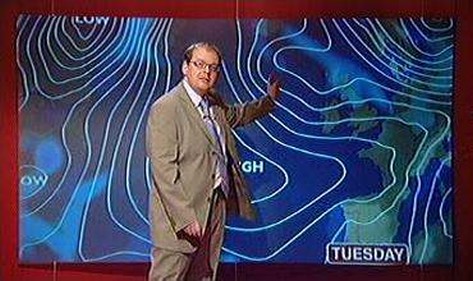 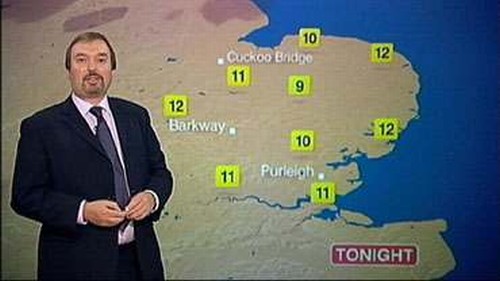 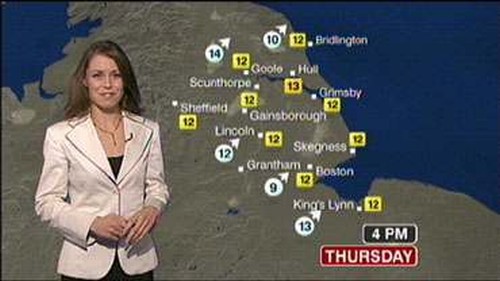 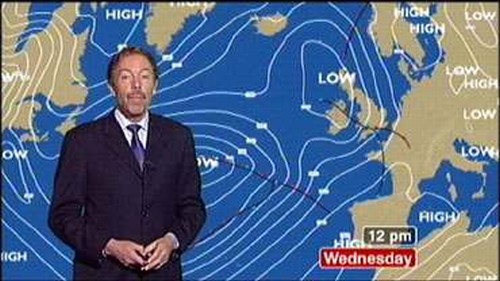