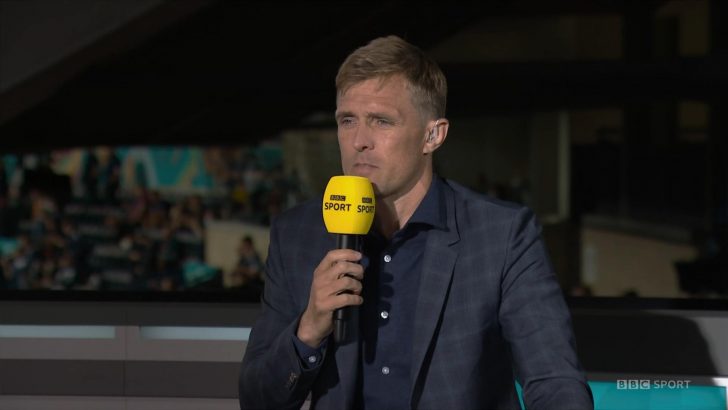 He mostly played as a central midfielder, but began his career as a right winger and also featured occasionally in defence.

Fletcher came through the ranks of Manchester United’s Youth Academy and spent 20 years with United, making 342 appearances for the club.

Fletcher made his full international debut for Scotland in 2003, and scored his first international goal on his second appearance.

In total he won 80 caps and scored 5 goals for Scotland. 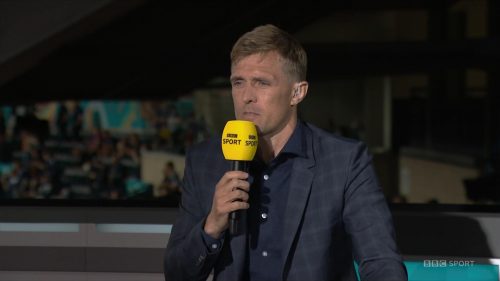 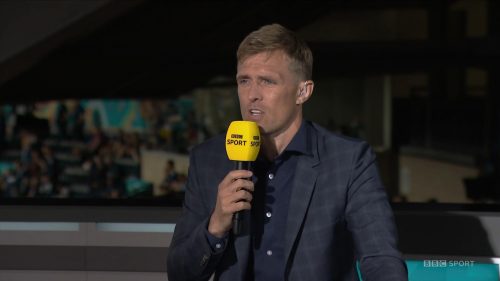