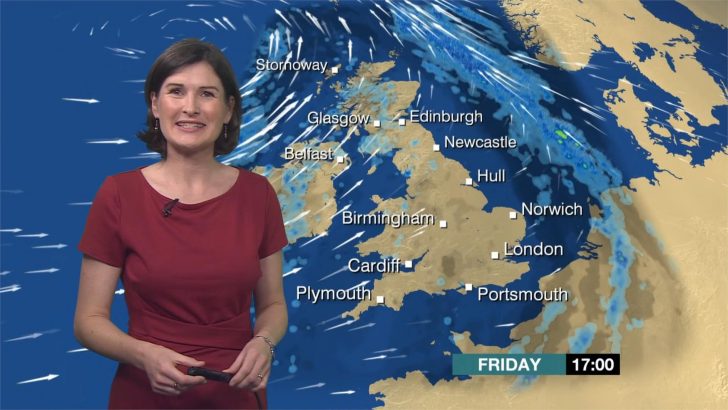 Helen Willetts presents the Weather across all of the BBC’s news outlets.

Helen first appeared as a forecaster on BBC Wales in April 1995.

In 1997, she transferred to the BBC Weather Centre in London to work on BBC News 24 and now broadcasts across all channels.

Helen was born in Chester, and shortly afterwards moved to Colwyn Bay on the North Wales coast, where she grew up. 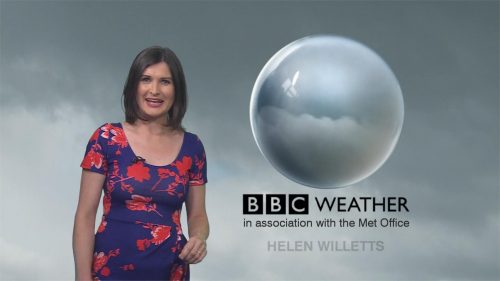 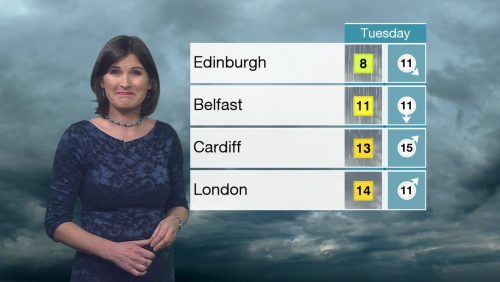 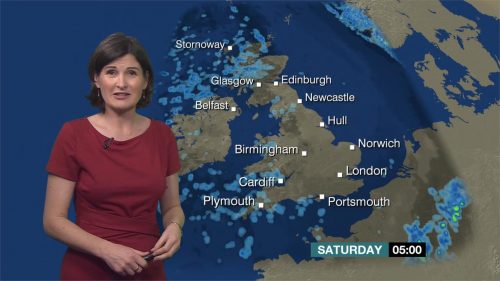 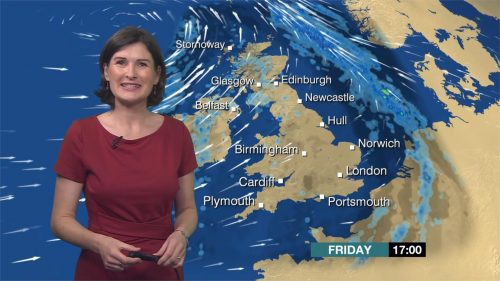 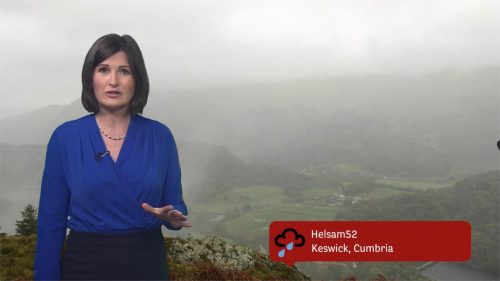 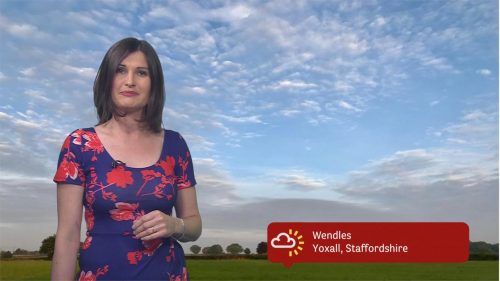 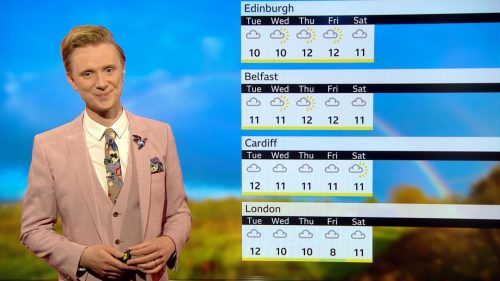 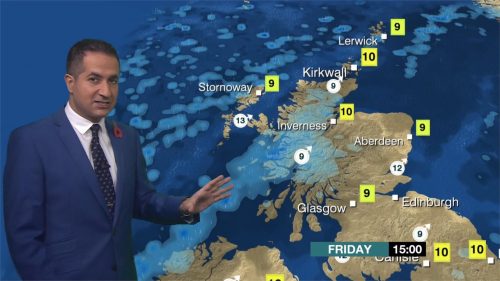