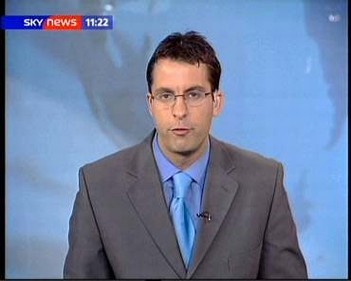 After graduating with a Bachelor of Science in Kinesiology from the University of Maryland, Paul signed a professional contract with Plymouth Argyle and made an immediate impact, scoring on his league debut against Bournemouth.

Injury brought a premature end to Paul’s career at Home Park after just two and a half years, and he turned his attention to the comedy circuit, spending eight years doing stand-up.

As ‘You’re on Sky Sports’ presenter Paul has had to deal with some tricky moments including two callers swearing on air, but Paul considers it a pleasure to actually be paid for talking about sport!

To date, the highlight of Paul’s time in the Sky Sports News studio was interviewing Dutch legend, Johann Cruyuff, and he would fulfil a huge ambition if he had the chance to interview boxing legend, Mohammad Ali.

Paul still plays the odd game of 5-a-side and remains a football lover and massive fan of Liverpool.

He is also a keen follower of athletics, boxing and golf. He enjoys getting out on the golf-course and mountain-biking. 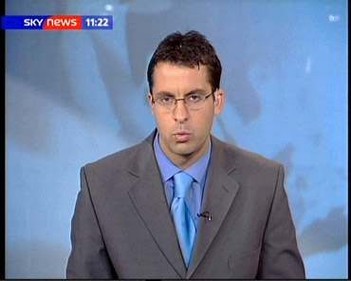 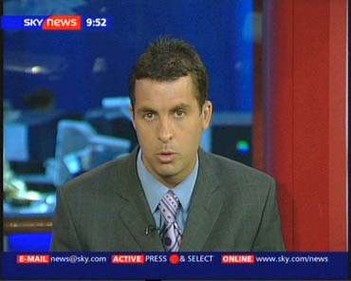 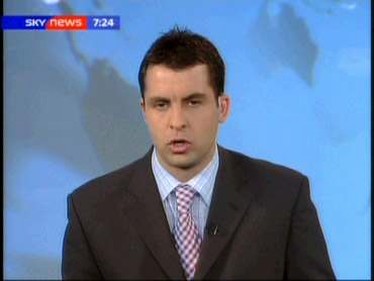 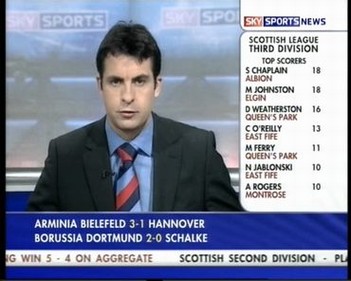 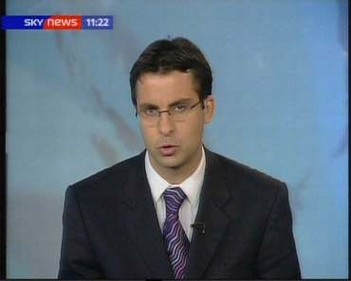 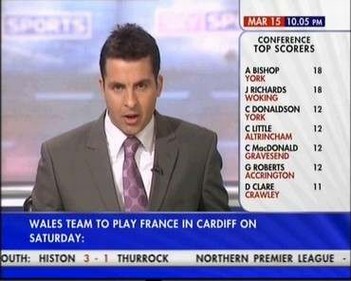 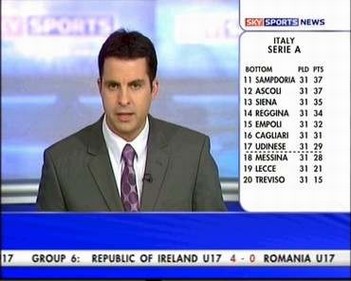 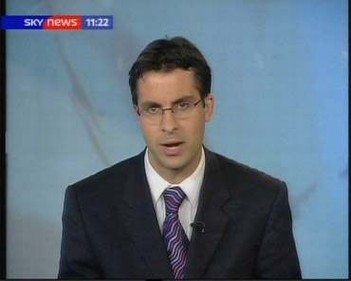 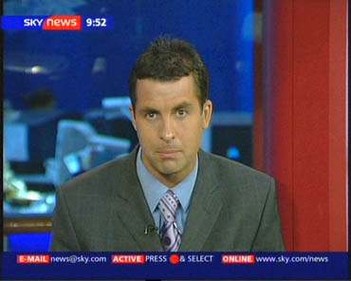 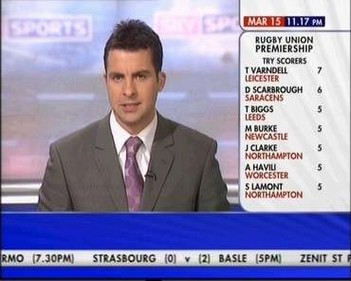