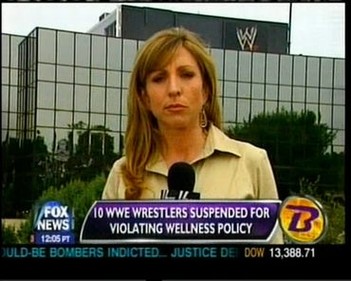 Laura Ingle is a presenter and reporter for the Fox News Channel.

Joining the network in 2005, Ingle was originally based in Dallas, then moved to New York.

She has also appeared on the FNC program Geraldo at Large.

Prior to being hired by Fox News, Ingle reported on the Scott Peterson and Michael Jackson trials for talk radio station KFI AM 640 in Los Angeles, and served as a news anchor/reporter for KFBK in Sacramento. 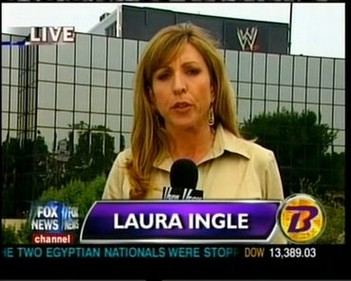 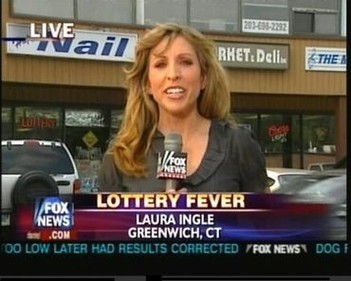 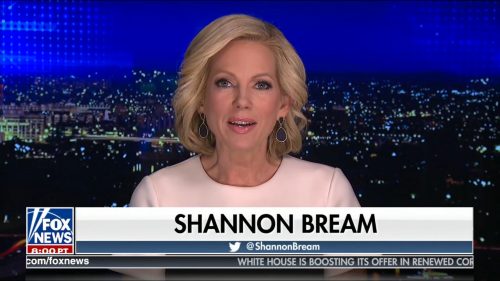 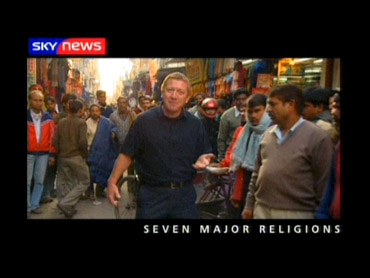