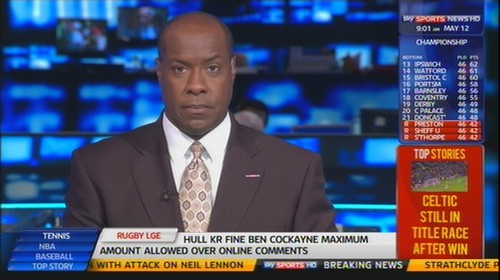 Mike Wedderburn is a presenter on Sky Sports News and has been since the launch of the channel in 1998. He is also a regular presenter of Sky’s cricket coverage.

He studied for a BA in English Literature before completing an Msc in Sports Science at Loughborough and then ventured into a career as a professional sportsman.

Mike played rugby for Harlequins for seven years and Wasps for one, and also played cricket as a fast bowler for Hampshire between 1982 and 1984, before his career was cruelly ended.

After hanging up his rugby boots, Mike joined Channel 4 as a sports presenter. He then movied to the BBC where he reported on programmes including Rugby Special, Sportsnight and Grandstand. In 1997 Mike moved to ITV to be their International Rugby reporter before joining Sky Sports News as the anchor for ‘Good Morning Sports Fans.’

A fanatical West Indies cricket fan, his favourite moment since joining Sky was when he was live on air and the West Indies won the Test Match versus Australia with Brian Lara scoring his record-breaking 375. He could barely contain his impartiality!

Mike has also had the opportunity to work with another one of his heroes. Former West Indies skipper Jimmy Adams who often sits alongside him as a studio guest while Mike presents Test match coverage.

Sport is in Mike’s genes and his brother James Wedderburn CBE was the first man to win an Olympic medal for Barbados, when he collected bronze at the 1960 Rome Olympics for his role in the 4x400m relay.

To date Mike still plays cricket and opens the bowling for Banbury Twenty Club 2nd XI but these days he mixes his love of sports with a more sedate passion. He has taken up the piano again after a 28-year lapse and is now perfecting his playing skills with the help of his young daughter. 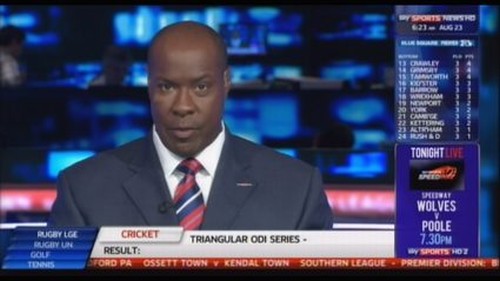 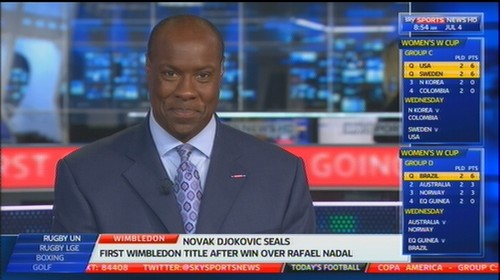 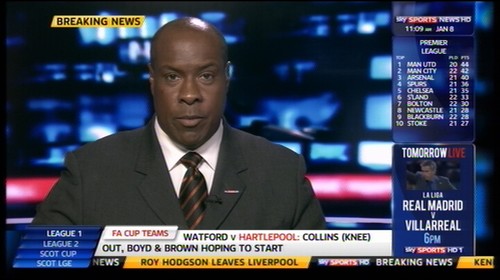 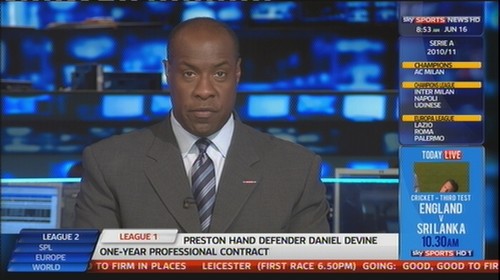