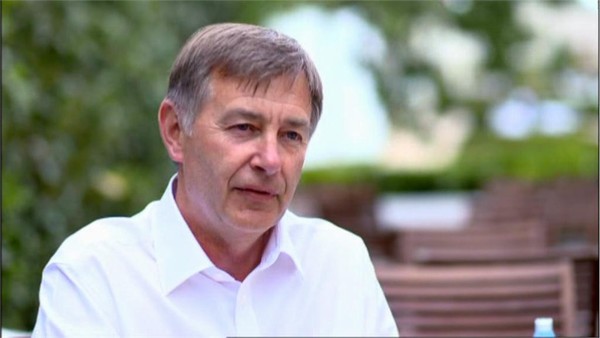 Ken Brown – born 9 January 1957 – is a Scottish former European Tour golfer, who now works as a golf broadcaster and writer, primarily for the BBC, Golf Channel, and Super Sport.

He started his TV work with Sky Sports, working on their PGA Tour and European Tour coverage in the early 1990s.

After retiring from playing, Brown has spent much of his time as a BBC TV golf commentator and analyst. He also works as part of the commentary team for the international coverage of the European Tour on selected events which are not covered by the BBC. 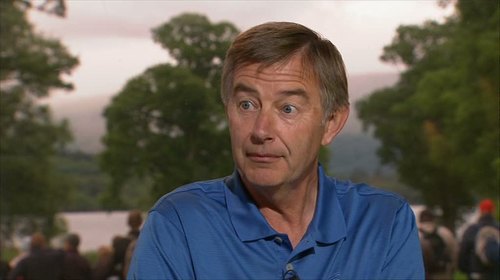 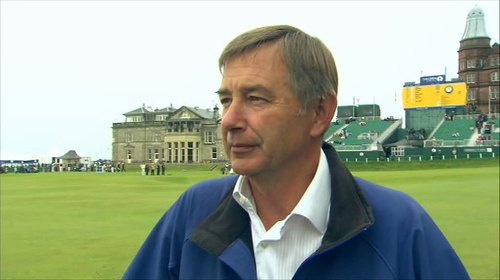 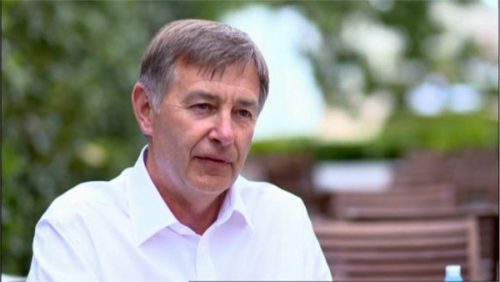 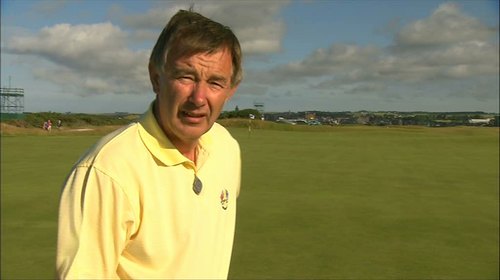 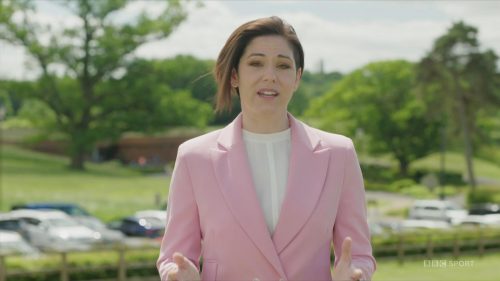 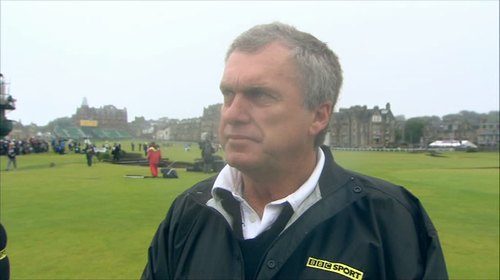 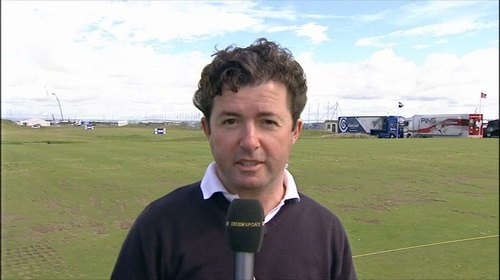 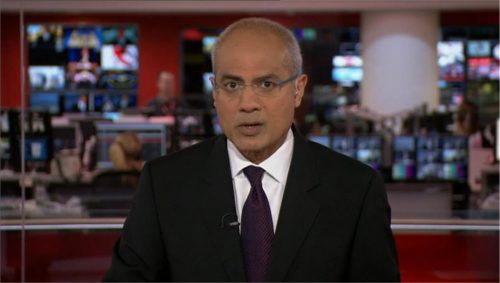 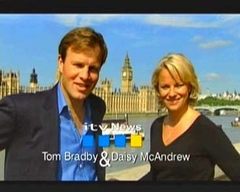