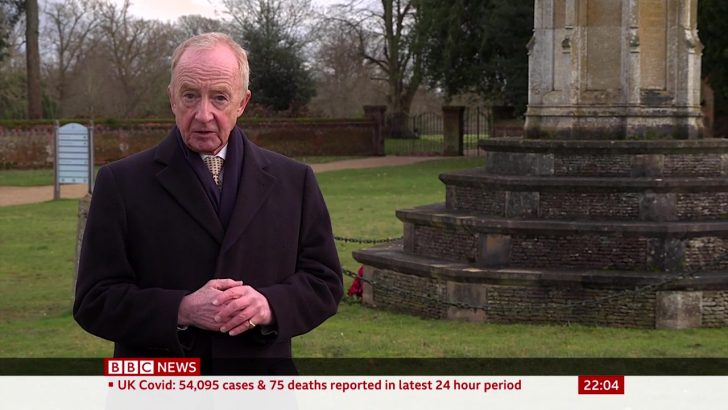 He first joined the BBC as a graduate news trainee in 1976 after completing a law degree at Leeds University. In September 1984 he was, with Sue Lawley, one of the founding presenters of BBC’s Six O’Clock News.

From 1989 to 1994 he was the main presenter of the re-launched Breakfast News and frequently presented the programme live from the scene of major stories in Mosow, Berlin and South Africa.

In 1994 he returned to front line reporting for the BBC, for Panorama and then as a BBC diplomatic correspondent.

Nicholas has also been the BBC radio commentator at national or state occasions such as the Ceremony of Remembrance at the Cenotaph and was awarded a Radio Academy award in 2001 for his coverage of the event. 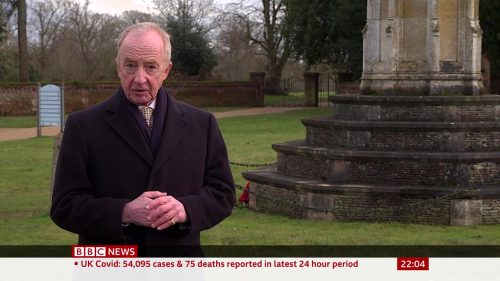 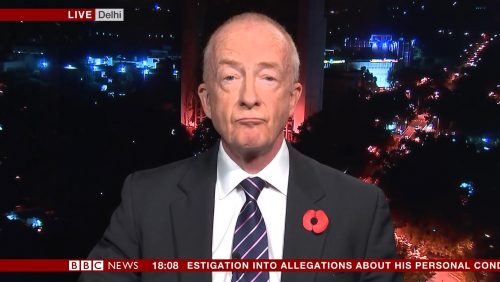 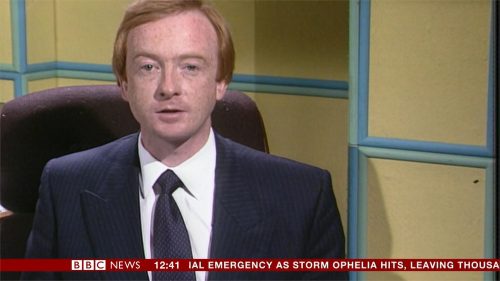 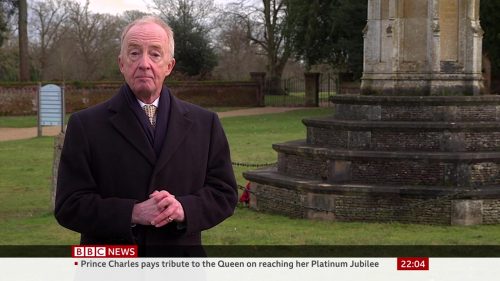 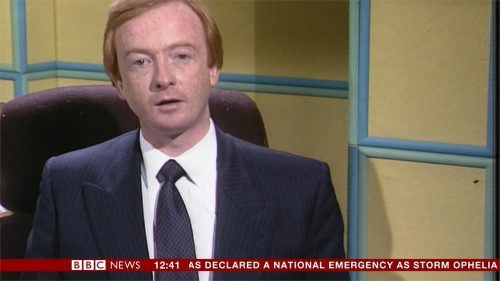