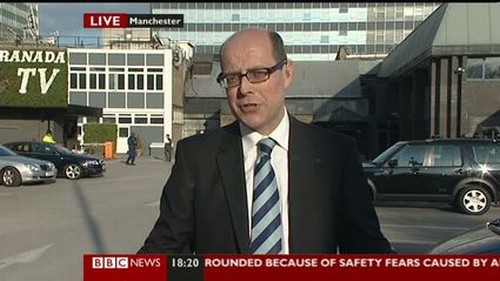 Robinson rejoined the BBC in 2005 to replace Andrew Marr as Political Editor.

Nick left the BBC in 2002 to join ITV as its Political Editor. Prior to this he was BBC News 24’s Chief Political Correspondent.

Robinson began at the BBC in 1986 as a trainee producer on Brass Tacks, Newsround and Crimewatch. 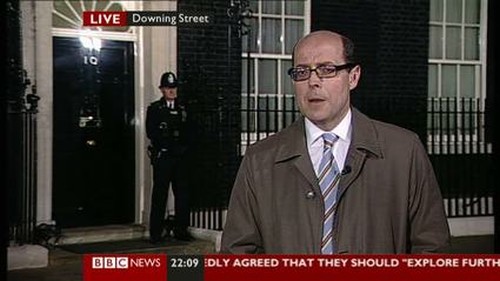 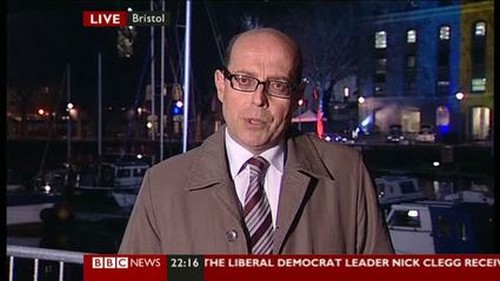 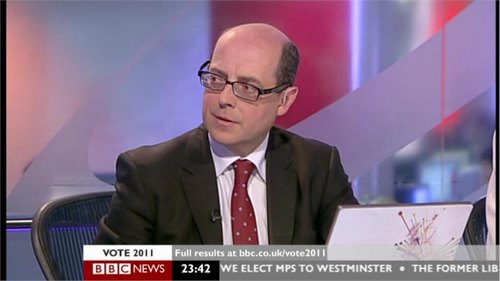 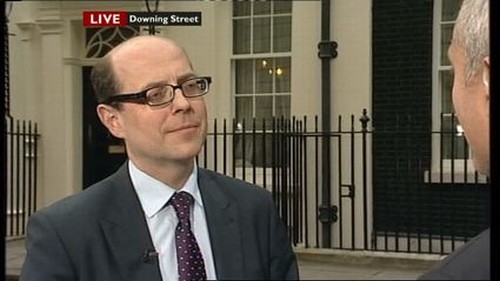 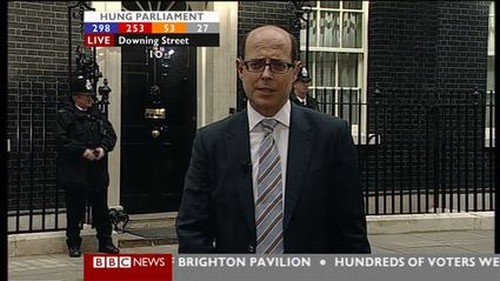 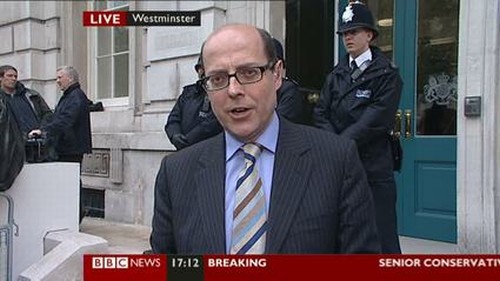 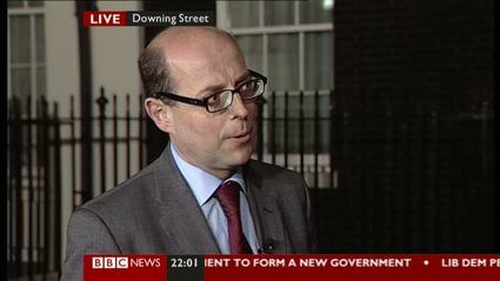 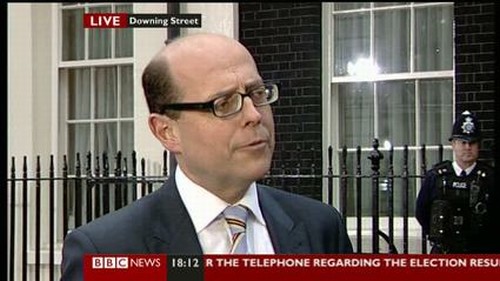 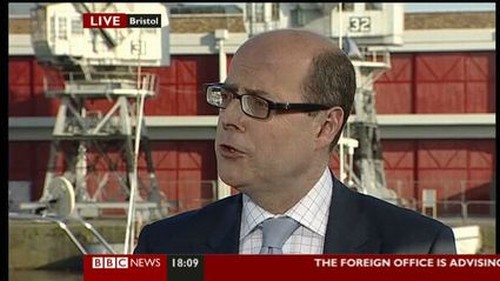 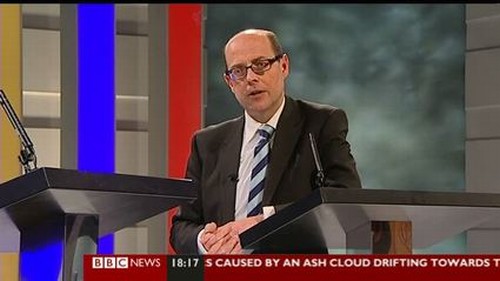