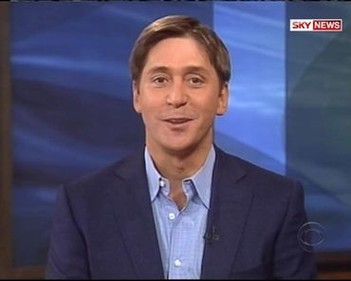 Steve Hartman is a correspondent for CBS News.

In 1998, Hartman became a full-time CBS News correspondent and in 2002, he joined 60 Minutes II as a columnist before the show was canceled September 2, 2005.

Hartman also gained national attention for his story on Jason McElwain, an autistic high school basketball manager, who ended up playing in a game and scoring twenty points in just four minutes. CBS received so many requests to re-broadcast the episode on McElwain after it aired that they did so the next night.

Hartman is a graduate of Bowling Green State University. He lives in New York. 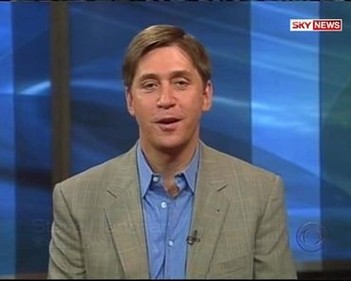 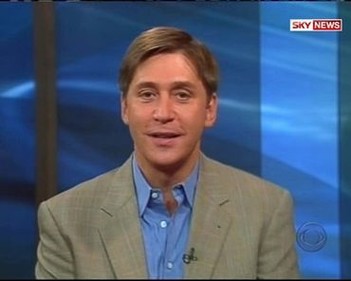 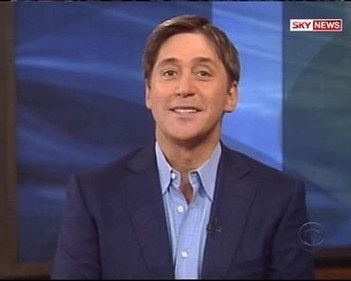 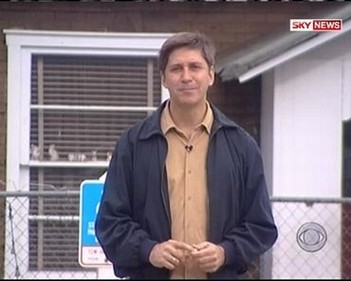 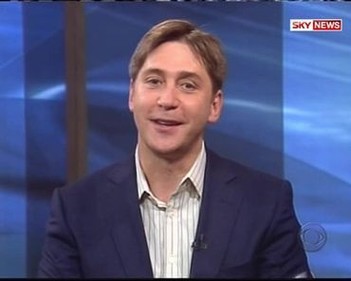