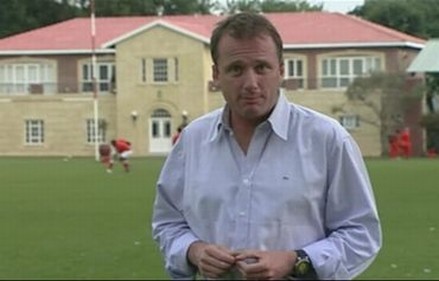 Martin Geissler is North of England Correspondent for ITV News.

Martin joined the ITV News in April 2002 from STV’s Scotland Today programme where was a news reporter and presenter.

Martin starting working with Scottish TV in February 1994 as a reporter, as well as presenting on both the lunchtime and evening news. He also worked on their sports bulletins.

In 1998 he joined Sky Sports as Scotland correspondent where he was for 18 months before returning to Scottish TV.

Martin has covered a variety of major stories over the years. He was among the first journalists to arrive in Dunblane after the massacre in the town’s primary school. He also covered the trial and subsequent appeal of the Lockerbie bomber in Holland.

He also covered Euro ’96 and the 1998 World Cup in France as a news reporter travelling with the ‘Tartan Army’. It was during this assignment that Martin witnessed and broke the story of Stan Collymore’s assault on Ulrika Jonsson in Paris.

Since working at ITV News, most recently Martin has been reporting from Kuwait on the military build-up to a potential war against Iraq. Martin has also reported on the Scottish Parliament’s ban on fox-hunting, Olympic curling gold medals, Alain Baxter’s skiing bronze and subsequent drugs test scandal and the arrival in Scotland of the Lockerbie bomber.

Martin left George Watson’s College in Edinburgh in 1989 to go travelling. He then passed up the opportunity to go to University for a job in the Sky News Scotland bureau. He then moved on to work for Grampian TV in Aberdeen. Following that, he moved to Tyne Tees in Newcastle as a reporter, before moving to Scottish TV in 1994.

Martin, born in 1971, is married to Teresa. They have two children. The family are based in Belgium. 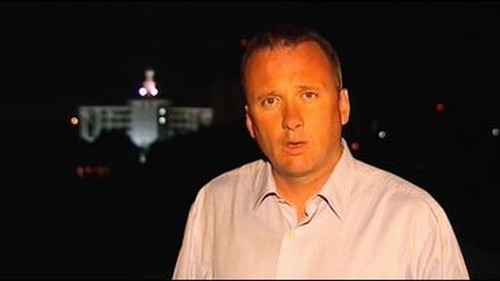