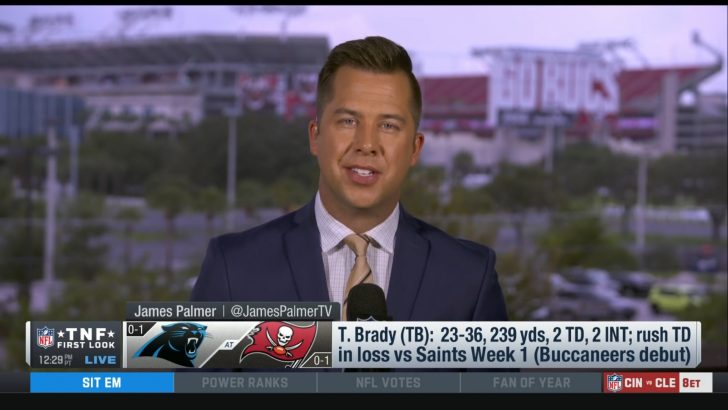 James was a quarterback in the National Football League (NFL) for five seasons in the early 2000s.

Palmer played college football for the University of Florida, and thereafter, he played professionally for the New York Giants and San Francisco 49ers in the NFL before spending half of the 2006 season with the Montreal Alouettes of the Canadian Football League (CFL).

Palmer was cast in 2004 as the bachelor on the fifth season of the reality television series The Bachelor.

He went on to become a college football analyst for ESPN/ABC in the United States, and has been a columnist for the website of The Sports Network in Canada. He is also a contributor to ABC’s Good Morning America.

In 2018, he hosted the kickoff season of The Proposal on ABC. 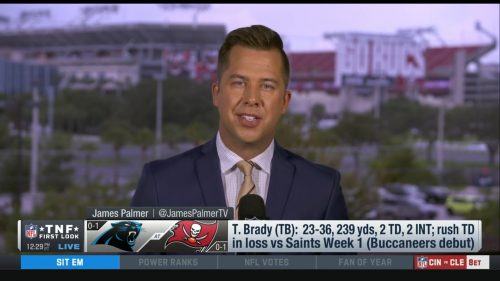 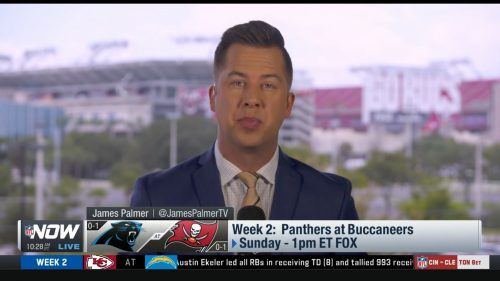 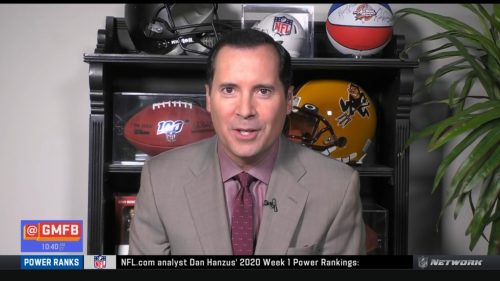 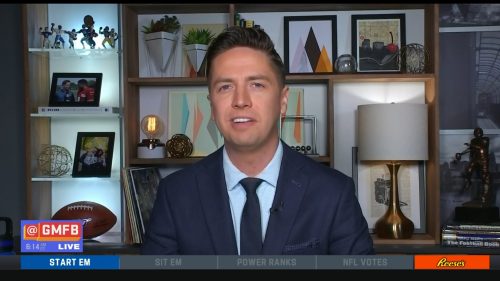