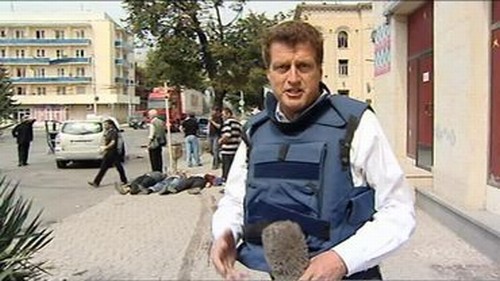 He was the Middle East Correspondent for ITV News, the news service produced by ITN for ITV. This was Julian’s second stint in the Middle East bureaux, having previously held the post from 1997 to 2000. Based in Jerusalem, he took on the role in September 2003 after spending nearly two years as Asia Correspondent in Bangkok.

Julian was Asia Correspondent for ITV News since 2001, prior to that he spent 2000 as Moscow correspondent, a post he previously held from 1993 to 1997. Julian played a key role reporting for ITV News on the 2003 Gulf War in and around Iraq. Julian filed reports from all over Iraq as a unilateral correspondent, and was also the first British journalist into Tikrit, Saddam Husseins’ home town. He also reported extensively from Afghanistan following the US attack on September 11th.

He was one of the only western television journalists to remain in Belgrade during the three months of the Kosovo conflict in 1999. From there he covered the NATO bombardment of the area. His reporting during the conflict won him a Gold Medal at the New York Television and Programming Awards for 1999.

Julian, 53, joined ITN from Thames Television in October 1992 as a reporter working on the Focus on Britain special features for News at Ten. He had been with Thames Television since 1978 and during that time made a total of nearly ninety films, for the TV Eye and This Week programmes. 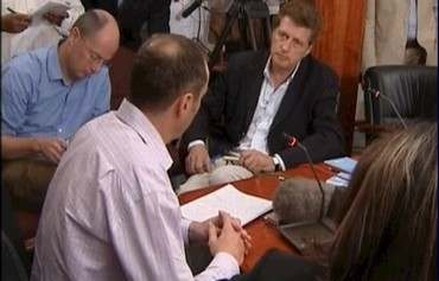 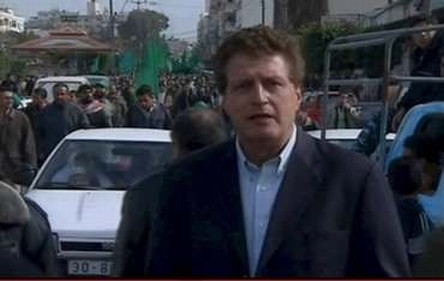 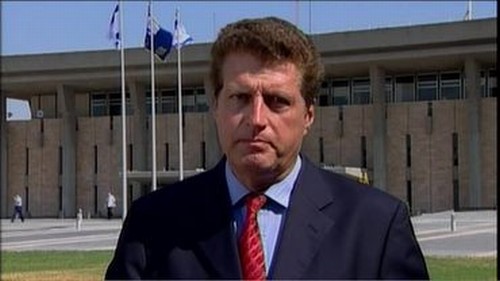 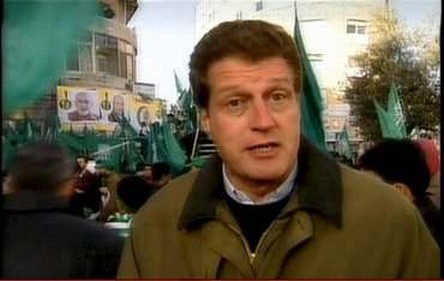 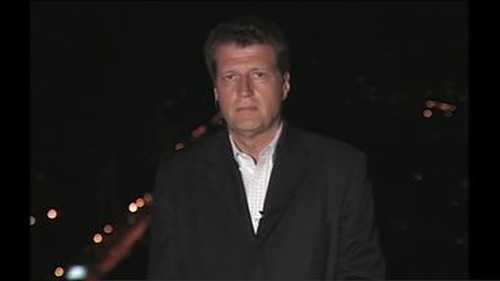 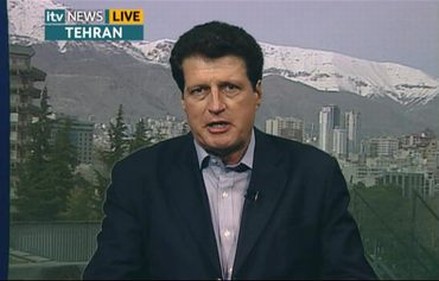 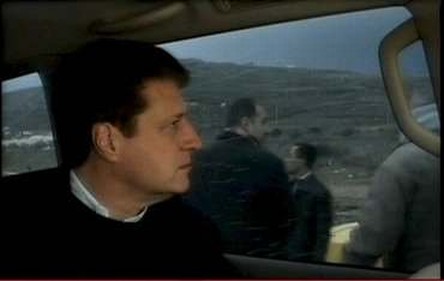 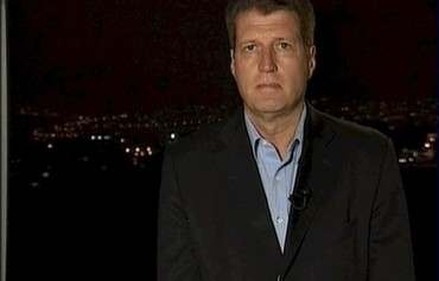 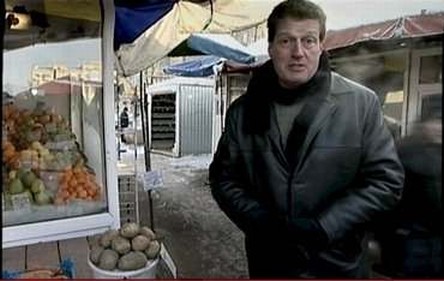 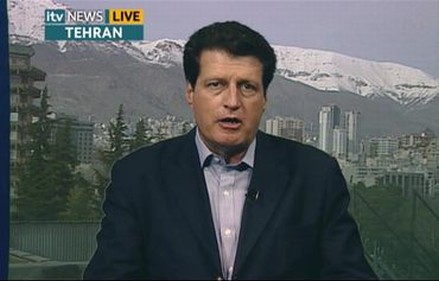 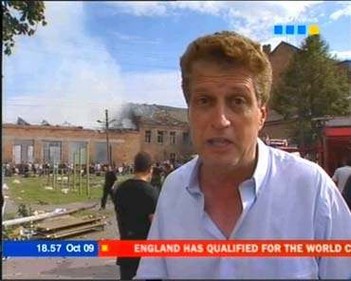 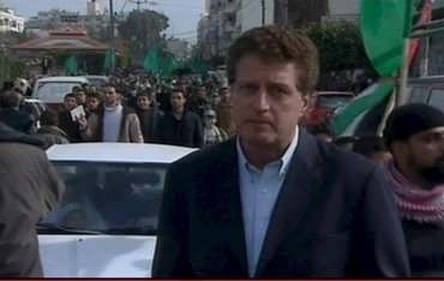 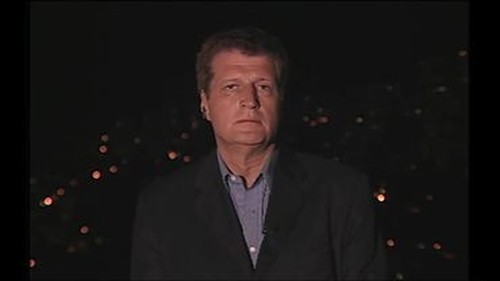 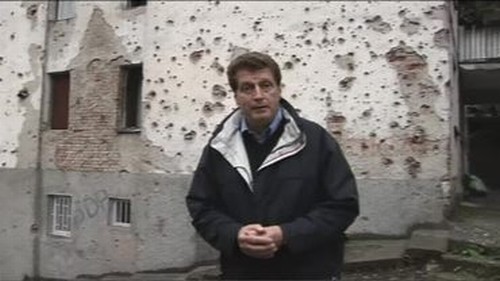 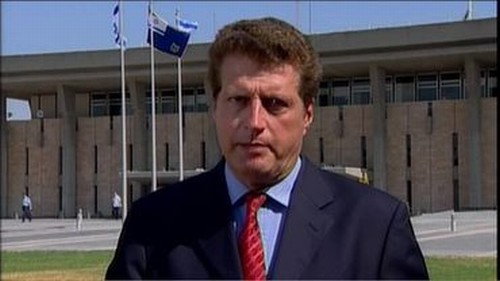 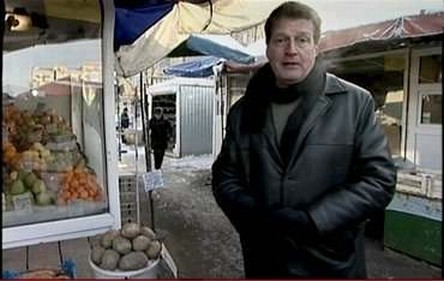