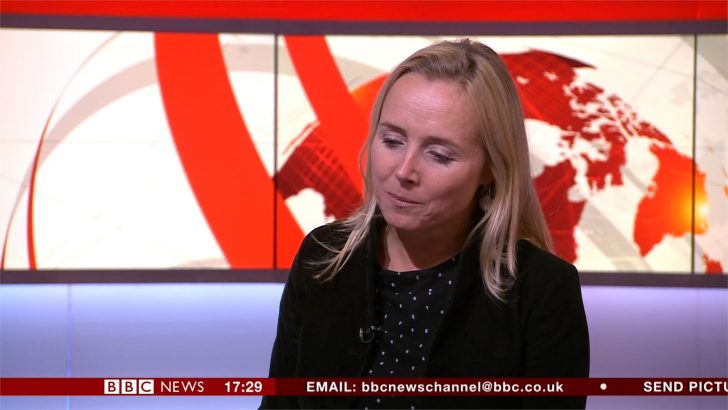 Katie Razzall is a British journalist and television newsreader.

In January 2014, Newsnight hired Razzall, a Channel 4 News reporter, as a special correspondent. In May 2019, Newsnight promoted Razzall to UK editor.

She is the daughter of Tim Razzall, Baron Razzall, the British Liberal Democrat politician and parliamentarian.

She has been married to the actor Oliver Milburn since 18 December 2004. 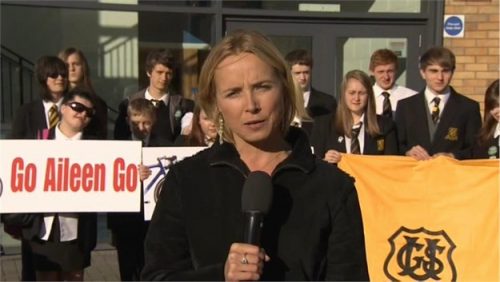 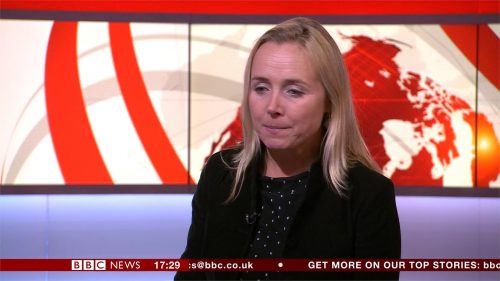 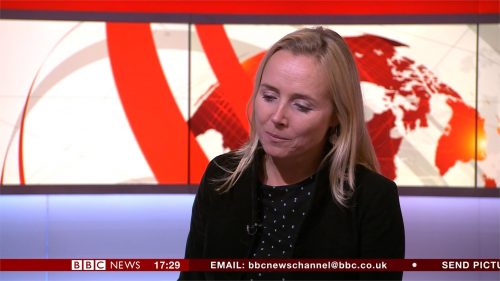 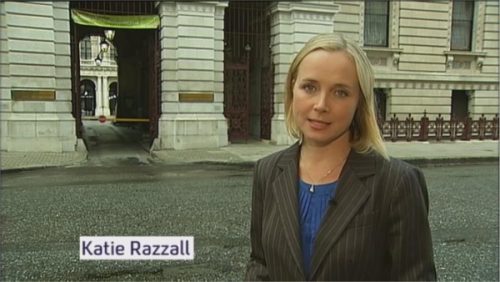 Caroline Davies is a Travel Correspondent at BBC News. Caroline first joined BBC News London in 2014, where she produced stories for the next day’s news, and became an overnight reporter for BBC World two years later in November 2016…. Read more

Ione Wells is a political correspondent for BBC News. She specialises in UK politics and policy, and was formerly the Westminster Correspondent for BBC Wales, based in London. Ione has experience as a multimedia, self-shooting reporter, presenter and producer for… Read more