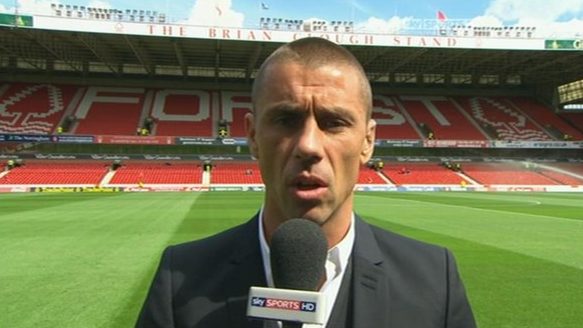 A former forward, Phillips was the Premier League top scorer in the 1999–2000 season with 30 goals for Sunderland, a tally which won him the European Golden Shoe.

He remains the only Englishman to win the trophy. 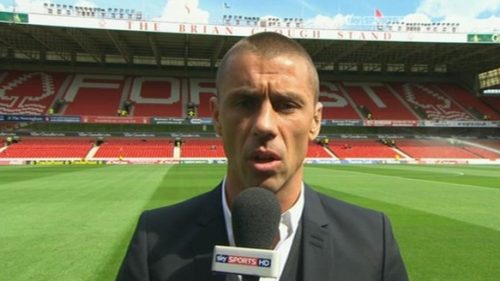 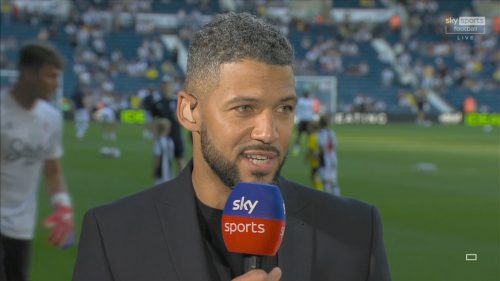 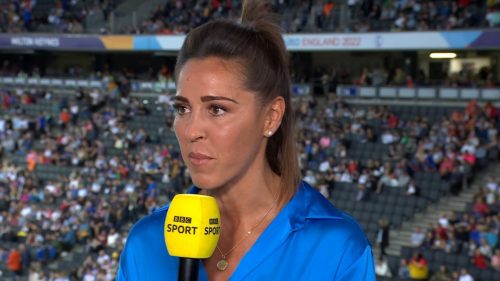 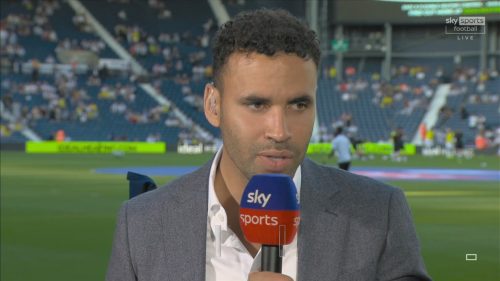 Thomas Henry Alex “Hal” Robson-Kanu – born 21 May 1989 – is a professional footballer who last played as a winger for West Bromwich Albion and the Wales national team. Although he initially played primarily on the wing, he has… 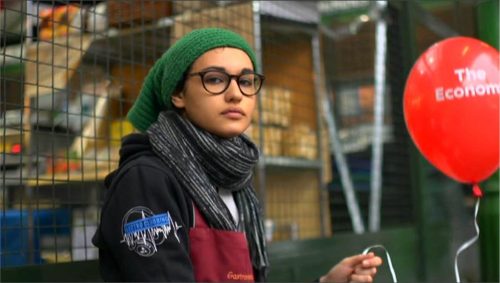 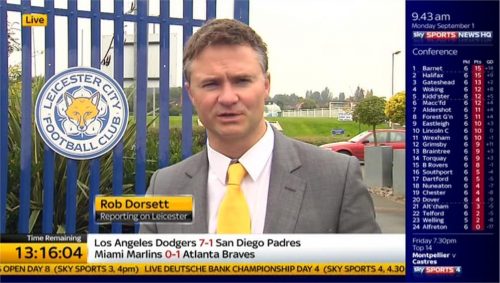