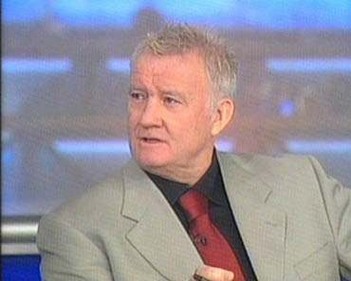 Rodney Marsh is a former footballer. he played for Fulham, Queens Park Rangers, Manchester City and Tampa Bay Rowdies of the North American Soccer League, where he made over 100 appearances. He also played nine times for England, scoring one goal.

Marsh’s England career was ended prematurely after he made a sarcastic comment to the then England manager, Alf Ramsey. Ramsey told him: “If you don’t work hard enough, I’ll pull you off at half time” To which Marsh replied “That’s incredible, Alf. At QPR, we just get an orange” He was never selected for the England team again.

He later became a pundit on Sky Sports, but was dismissed in 2005 after making an on-air joke.

Marsh now co-presents The Game with Paul Breen-Turner on talkSPORT.

He divides his time between Tampa and England. 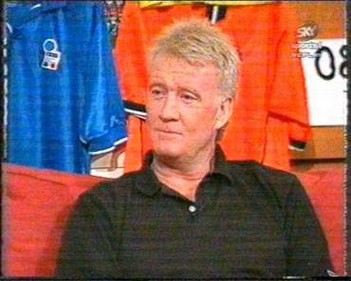 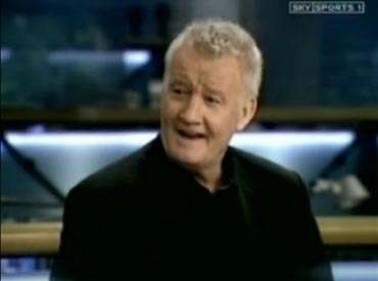 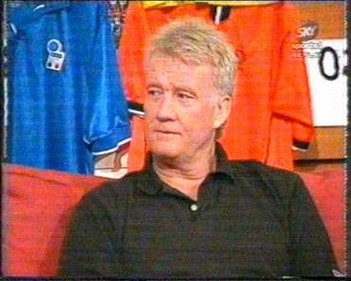 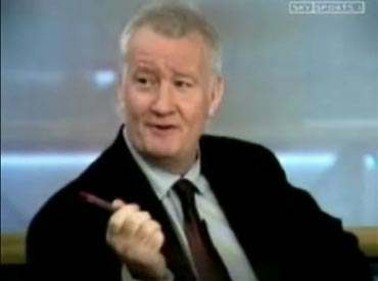 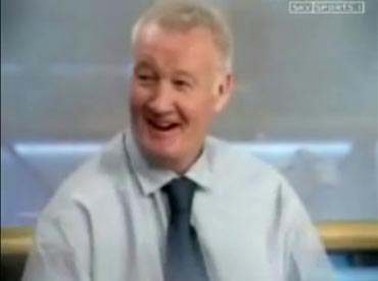 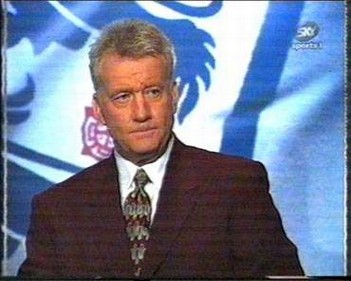 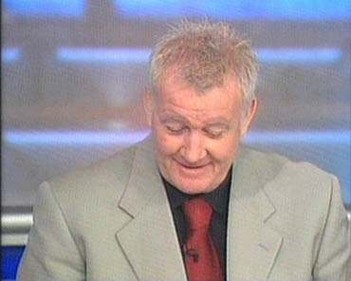 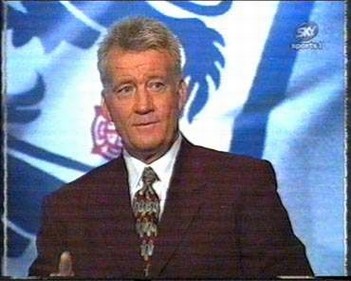 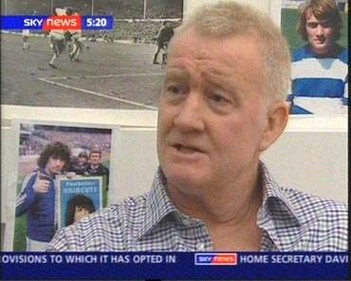 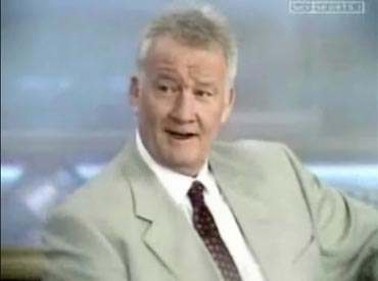 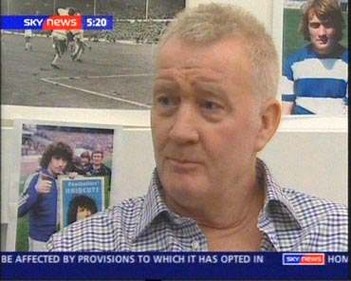 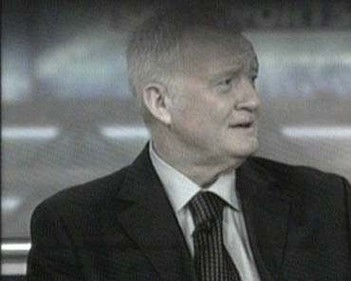 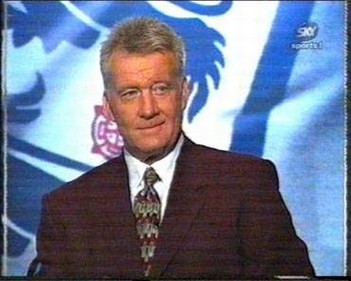