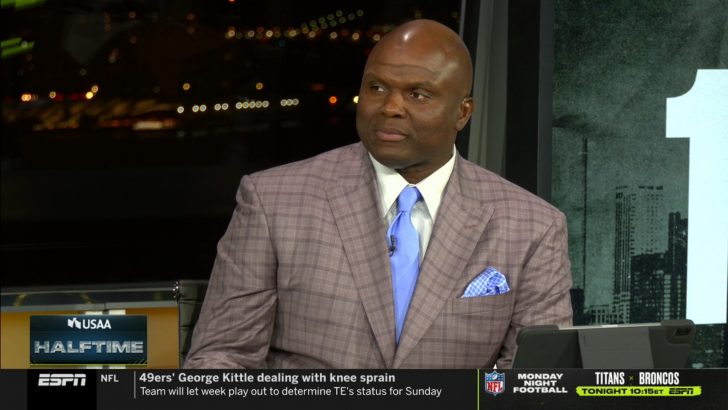 Anthony Darelle “Booger” McFarland – born December 18, 1977 – is an American former professional football player who was a defensive tackle in the National Football League.

He played college football at Louisiana State University and was drafted by the Tampa Bay Buccaneers in the first round of the 1999 NFL Draft.

McFarland also played for the Indianapolis Colts, and won two Super Bowl rings in his career: one with the Buccaneers (Super Bowl XXXVII) and another with the Colts (Super Bowl XLI). 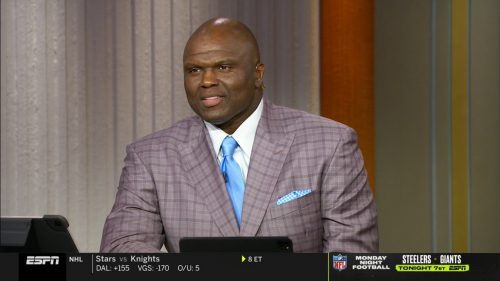 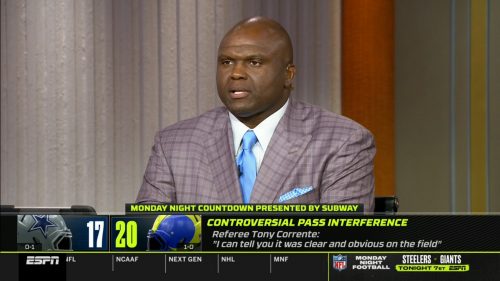 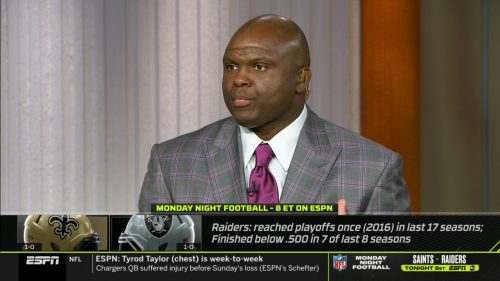 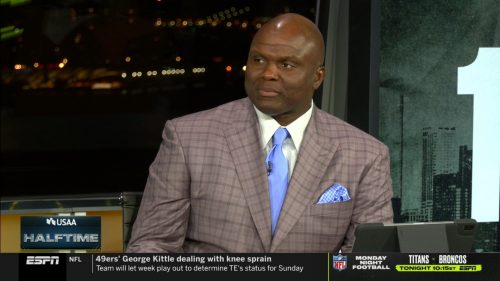 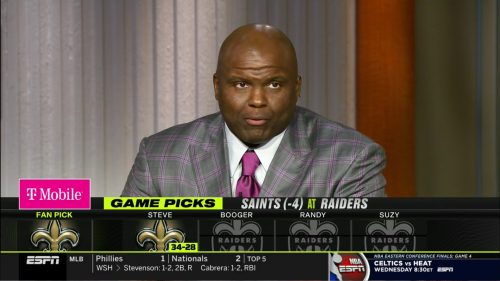 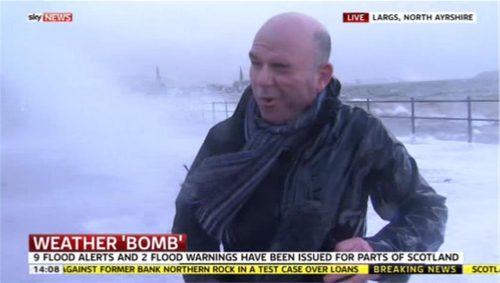 Sky’s James Matthews gets hit by a wave #WeatherBomb 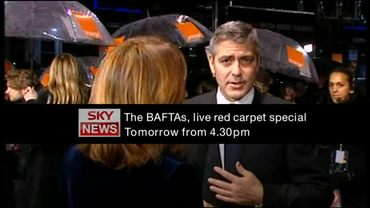