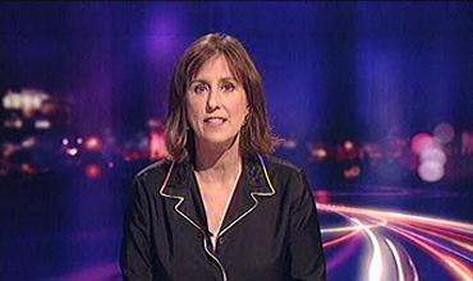 Kirsty Wark is a presenter on BBC Newsnight

She joined the BBC as a graduate researcher in 1976 for BBC Radio Scotland, going on to become a producer in radio current affairs.

After a spell on Radio 4’s World At One, Kirsty moved to television in 1983 – working as a producer on Reporting Scotland and later producing and presenting the current affairs weekly Seven Days.

From 1986 to 1990 she presented Breakfast Time before moving to front the nightly arts programme, The Late Show, and the popular BBC heritage series One Foot In The Past – a role she continued into 2000.

In October 1993 Kirsty became one of the main Newsnight presenters, a role she has held ever since. She also fronted the weekly arts show Newsnight Review, later The Review Show.

She has made a number of documentaries including Blurred Lines and The Insider’s Guide to the Menopause. She has interviewed everyone from Margaret Thatcher to Madonna. 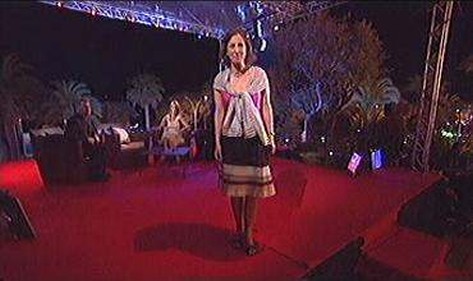 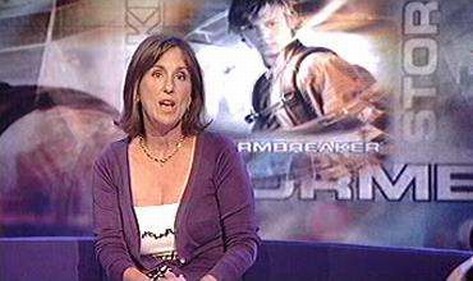 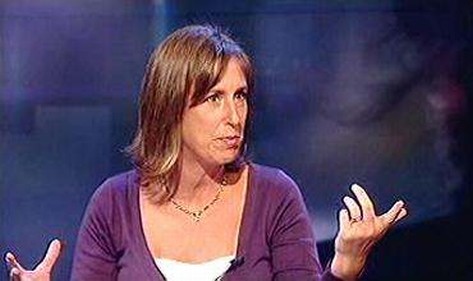 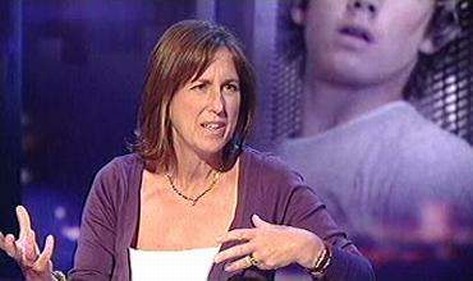 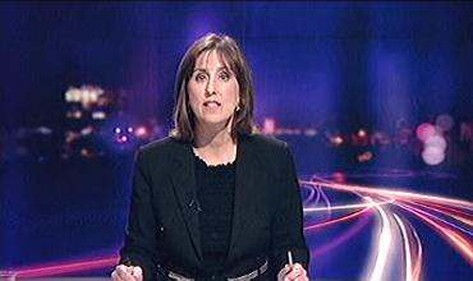 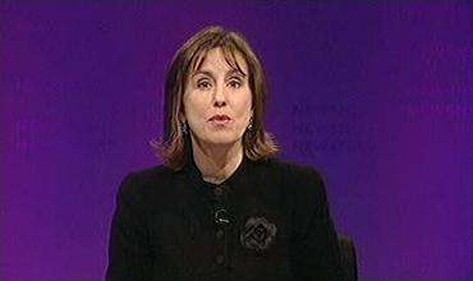 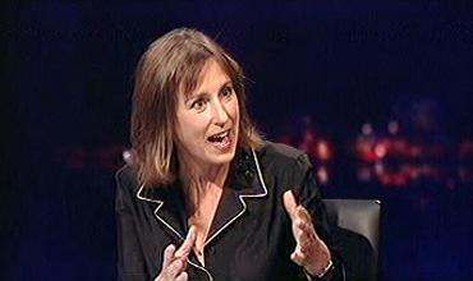 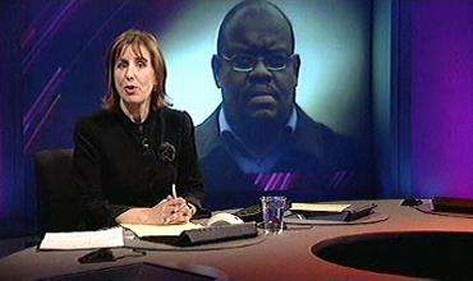 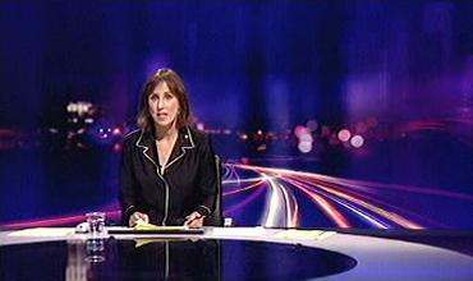 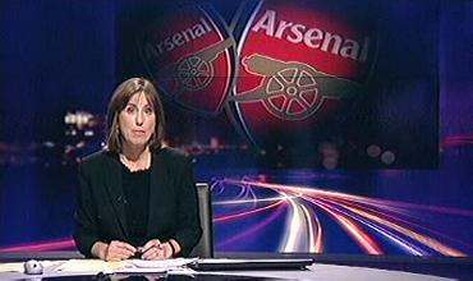 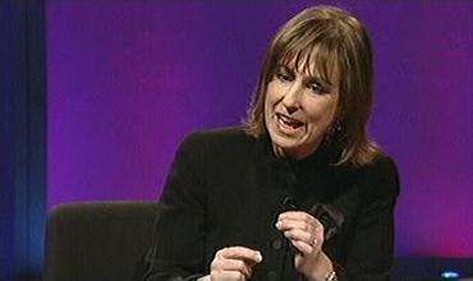 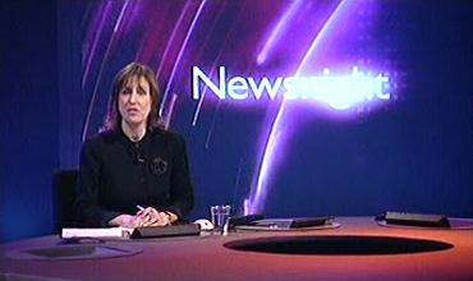 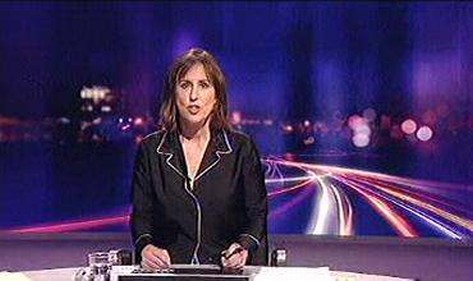 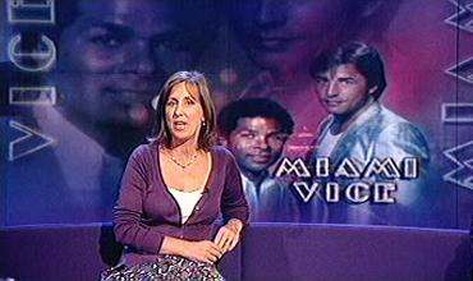