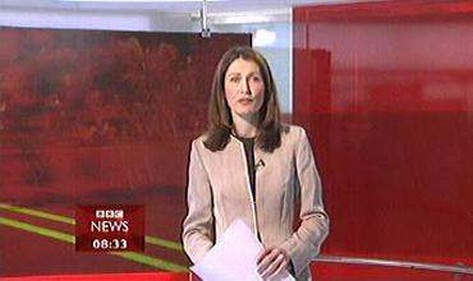 Karen Mullally was a BBC News 24 sports presenter until 2004.

She joined the corporation in 1994 at Southern Counties Radio before moving to London as part of the radio sports team.

Karen joined BBC News 24 at its launch and after initially working as a producer, she moved in front of the camera to become a regular presenter of the channel’s sports output.

Among the many sports events she covered for the channel was the 2000 Sydney Olympics. 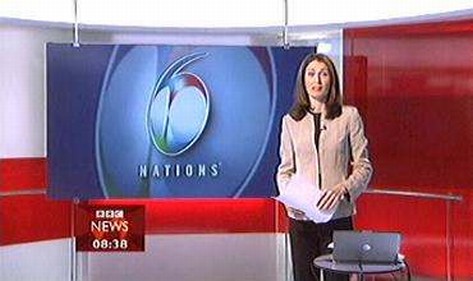 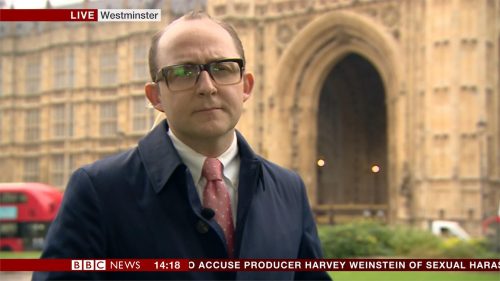