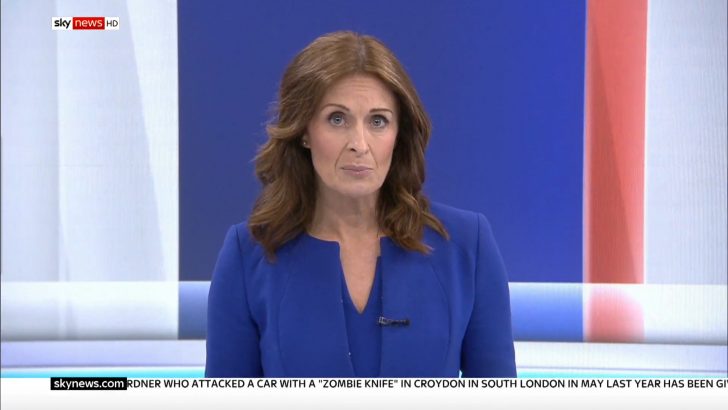 Prior to working at UTV Ireland, she was a reporter with Independent Newspapers, covering regional, political, crime and current affairs issues, including her column “Comyn Sense”.

She was also a reporter and news anchor with Newsline on BBC NI and Sky News Ireland.

Comyn is married to Malachy Murphy and they live in Drogheda with their two children, Holly and Luke 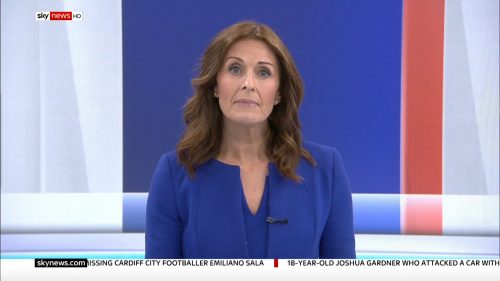