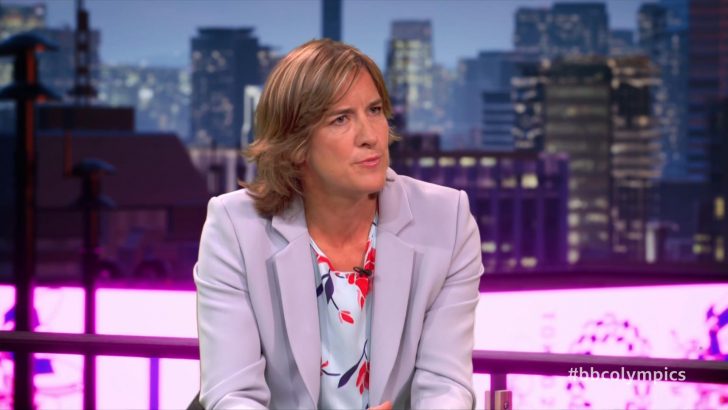 With five Olympic medals she is Great Britain’s joint most decorated female Olympian. She is a 2012 Summer Olympics gold medallist, four-time Olympic silver medallist and six-time World Champion. She served as Chancellor of Oxford Brookes University between 2015 and 2020.

At the London Olympics 2012, Anna Watkins and Grainger broke the Olympic record as they qualified for the double sculls final, before winning the gold medal.

Grainger won a silver medal at the Rio Olympic Games 2016 with Victoria Thornley, after a two-year break from the sport.

Grainger has won eight medals at the World Championship between 1997 and 2011. 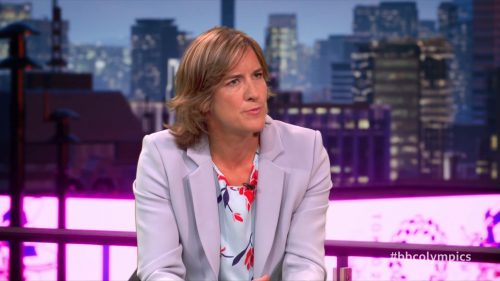 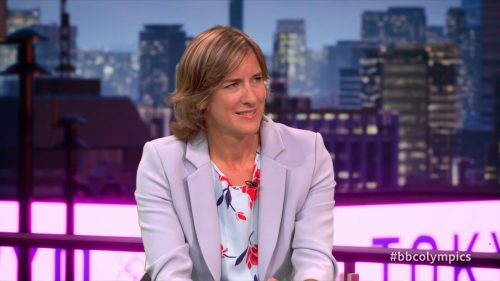