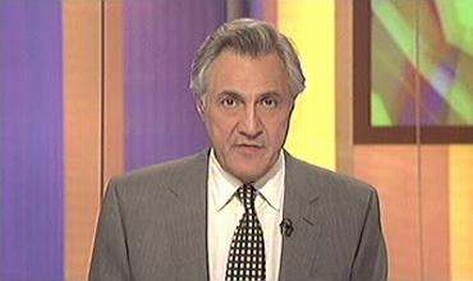 Previously, John worked at ITN for over 30 years, before his retirement in 2004. In the early days, he reported from across the world and later became one of Britain’s best known newscasters by presenting all of ITV’s main bulletins, including News At Ten.

John began his career with Reuters news agency and also spent a brief spell working at the BBC.

John’s great passion away from the news is music, particularly the life and work of Beethoven. 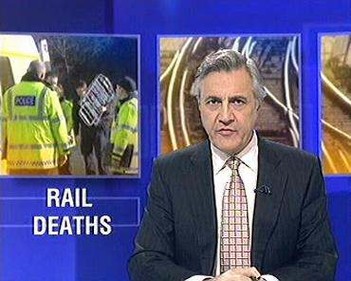 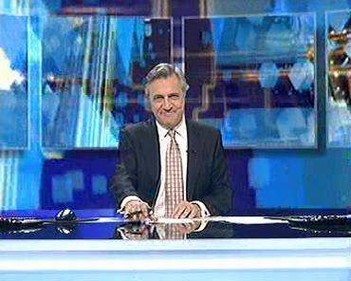 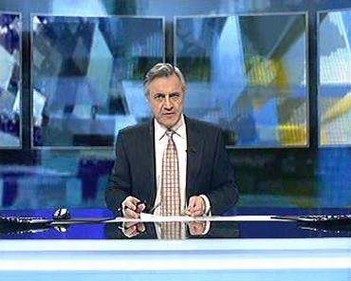 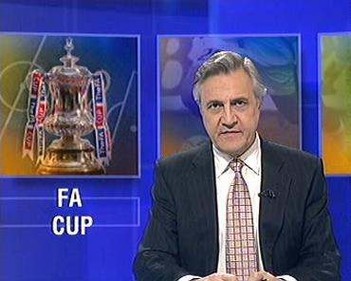 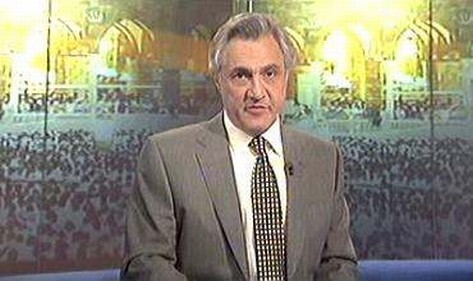 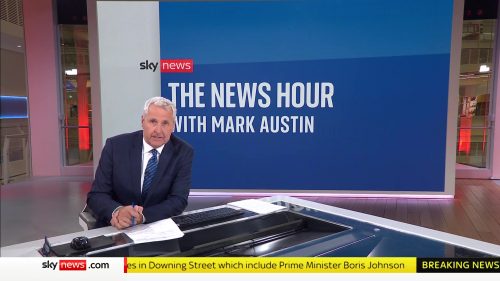