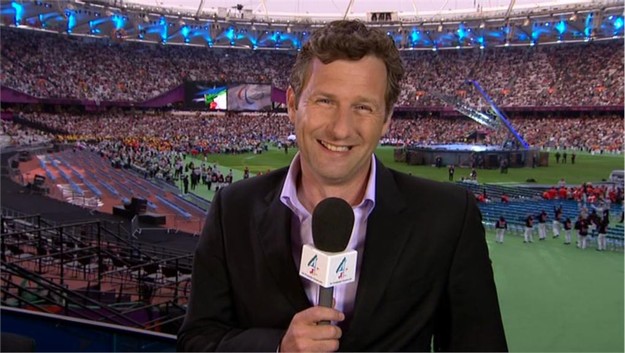 He has appeared on Australian and British television and is best known in Australia for his role hosting the Australian ABC music trivia show Spicks and Specks and in Britain for hosting The Last Leg on Channel 4 during the 2012 Paralympics.

He began performing as a stand-up comedian in 1989 at the age of 19, and since 1997 has produced ten solo shows which have toured internationally. He has performed at the Edinburgh Festival Fringe, the Melbourne International Comedy Festival and the Montreal Just for Laughs festival, earning three consecutive Perrier Award nominations for his Edinburgh shows in 2001, 2002 and 2003. 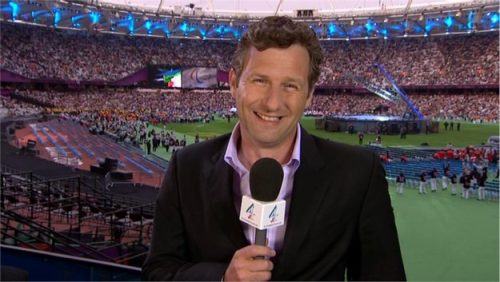 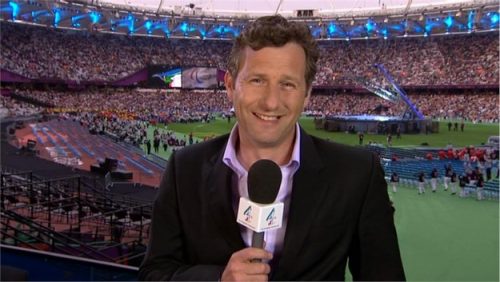 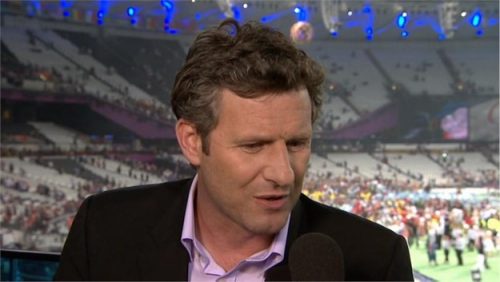 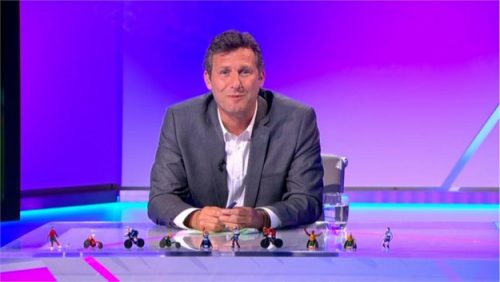 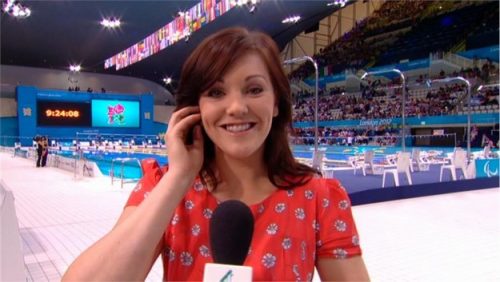 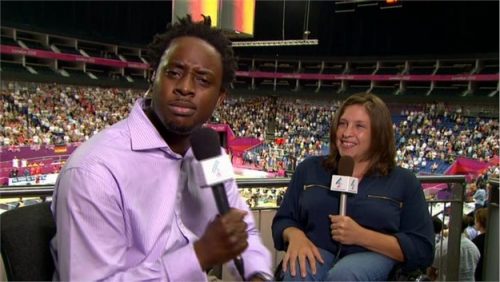 Jordan Jarrett-Bryan is a Channel 4 News sports reporter, DJ, and journalist. Jarrett-Bryan started in journalism as editor of the youth publication, Live Magazine and then ATM Magazine. During this time he wrote freelance for magazines and newspapers including Dazed… Read more