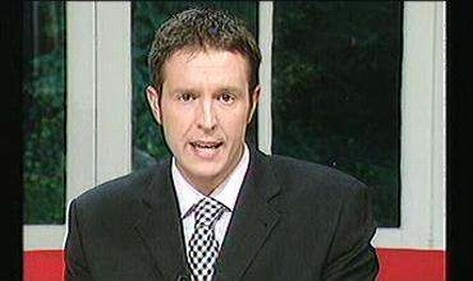 In 2009 he was made redundant by ITV Central as a main presenter of the East edition of Central Tonight. He then became a presenter of the ITV News at 5:30 on ITV and regional news inserts during GMTV (now Daybreak on ITV Breakfast). He later returned to ITV Central, additionally, as a sports correspondent.

Steve is now married and has a son and a daughter. 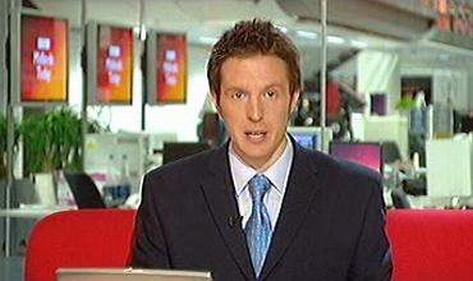 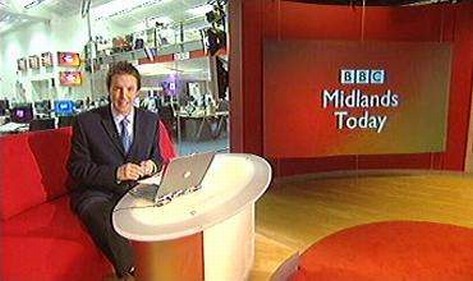 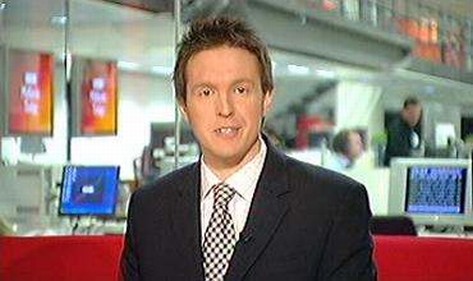