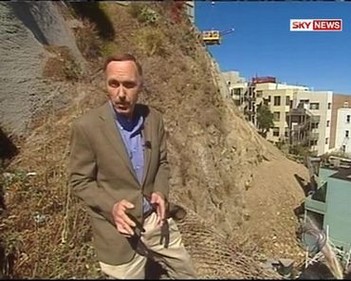 John Blackstone is a CBS News Correspondent based in San Francisco.

Prior to joining CBS News, Blackstone was a reporter for the Canadian Broadcasting Corporation (l974 80).

He was graduated from York University in Toronto and the School of Journalism at Carleton University in Ottawa. He was born in Canada and became an American citizen in 2003. 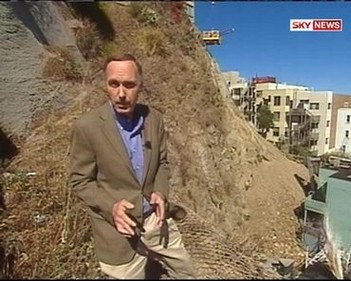 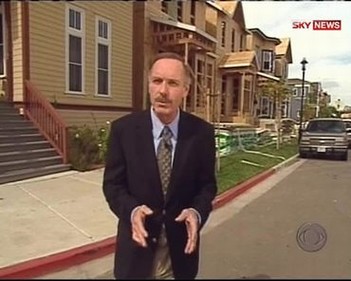