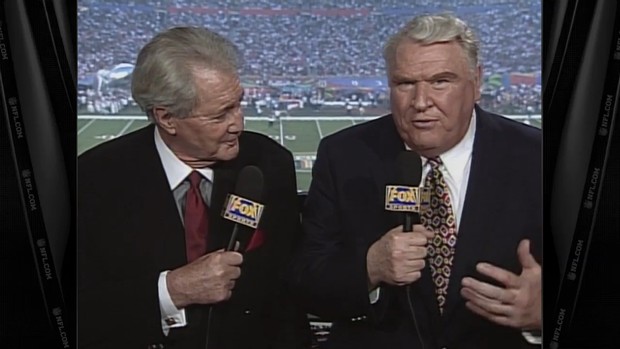 He’s also a former Super Bowl-winning head coach with the Oakland Raiders in the American Football League and later the NFL, and a former color commentator for NFL telecasts.

In 2006, he was inducted into the Pro Football Hall of Fame in recognition of his coaching career. He is also widely known for the long-running Madden NFL video game series he has endorsed and fronted since 1988.

Madden broadcast with Pat Summerall in the 1980s and 1990s, on CBS and later Fox.

He was also the last color commentator for ABC’s Monday Night Football, teaming with Al Michaels, before it moved to ESPN in 2006.

His last regular role was as a commentator for NBC’s Sunday Night Football, also with Michaels. During his career, he worked as the main color commentator for all four major networks.

On April 16, 2009, Madden officially announced his retirement as an NFL broadcaster after 30 years. Former Cincinnati Bengals wide receiver Cris Collinsworth was announced as his replacement. 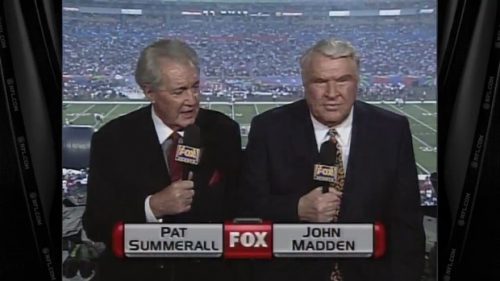 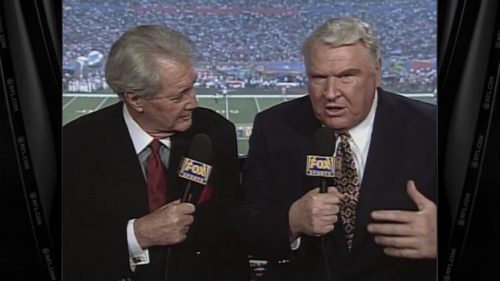 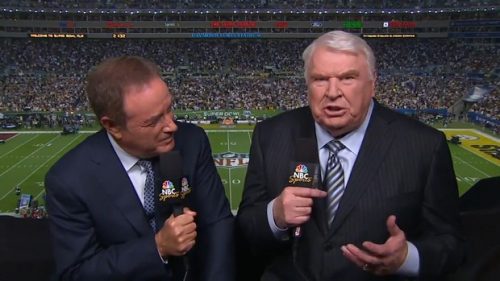 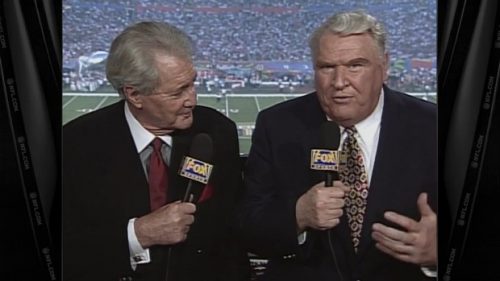 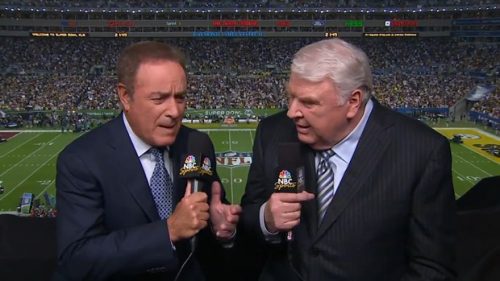