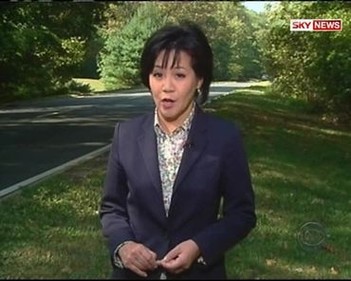 She is based in Washington, D.C. and covers Capitol Hill, among others.

Previously, Chen served as an anchor or co-anchor and correspondent for CNN based in Atlanta (1994-2001).

Before that, Chen was an anchor for CNN International (1991-94) covering the U.S. military operations in Somalia and Bosnia and the death of North Korean leader Kim Il-Sung among many stories.

She and her husband live with their son in the Washington, D.C. area. 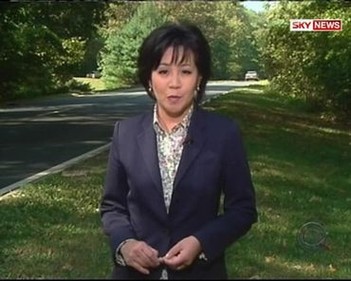