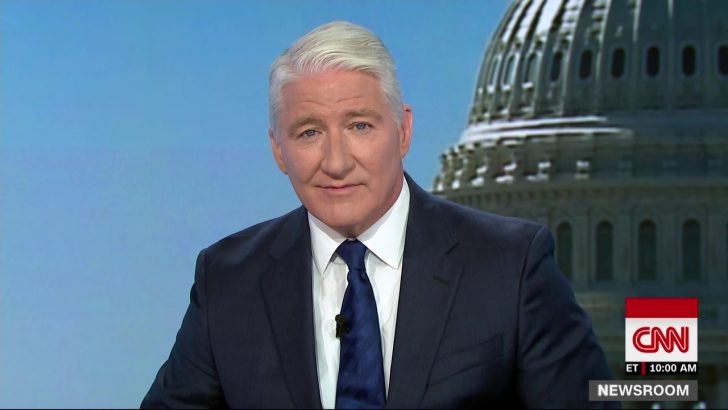 He is CNN’s chief national correspondent, based in Washington, D.C., and is anchor of its roundtable political discussion program Inside Politics.

He is the former anchor of State of the Union, as well as John King, USA, which appeared weeknights at 7pm/ET on CNN before being cancelled.

In 1985, King joined the Associated Press where he began as a writer. In 1991, King was named chief political correspondent and headed the AP’s political coverage of the 1992 and 1996 presidential elections. Also in 1991, King won the top reporting prize from the Associated Press Managing Editors’ Association for his coverage of the Gulf War in Kuwait.

In 1997, King joined CNN where he served as the senior White House correspondent from 1999 to 2005. In 2005, King was named CNN’s chief national correspondent, a position he still holds. 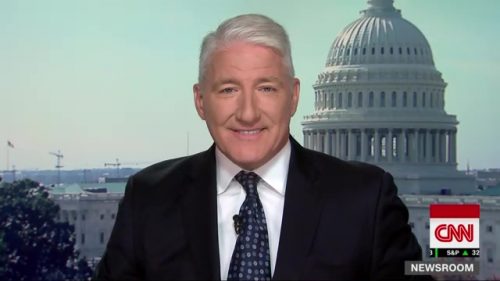 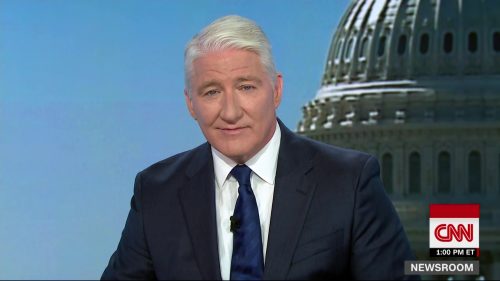 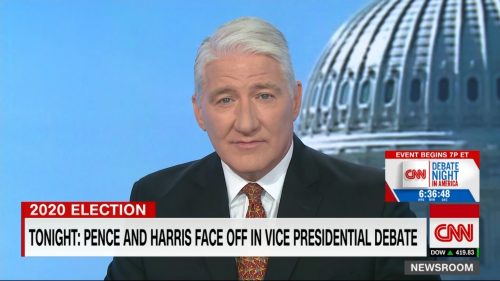 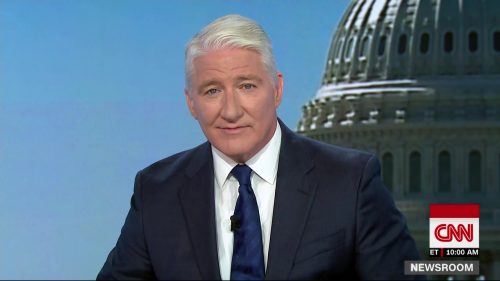 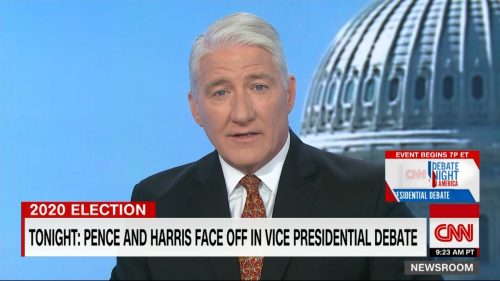 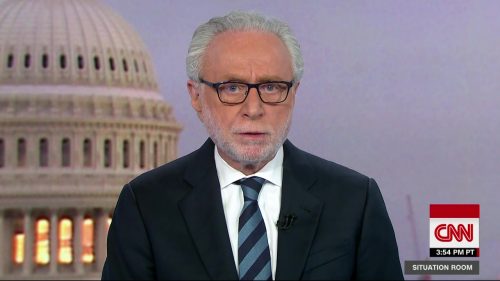 Wolf Isaac Blitzer – born March 22, 1948 – is an American journalist, television news anchor, and author who has been a CNN reporter since 1990. He is the host of The Situation Room and also serves as the network’s… Read more 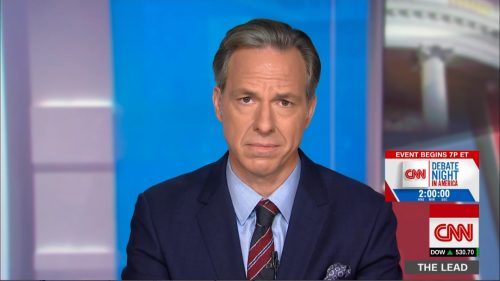 Jacob Paul Tapper – born March 12, 1969 is an American journalist He is the Chief Washington Correspondent for CNN, and hosts the weekday television news show The Lead with Jake Tapper and the Sunday morning affairs program State of… Read more 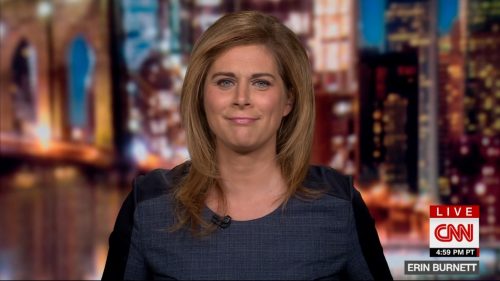 Erin Isabelle Burnett – born July 2, 1976 is an American news anchor, currently the anchor of her own show on CNN, Erin Burnett OutFront. She previously worked for CNBC as co-anchor of Squawk on the Street and the host… Read more